Thor: Love and Thunder Movie Box Office Collections: Thor: Love and Thunder is a much-awaited film that has finally been released in the theaters and getting mixed reviews, However, the film has been doing quite well at the Box Office as it has opened quite a solid opening on its first day, despite the fact, as per the sources the film has collected on its first day around 6.7 crores and that was a great opening for MCU Telugu dubbed film and hope the film does well in the coming days. 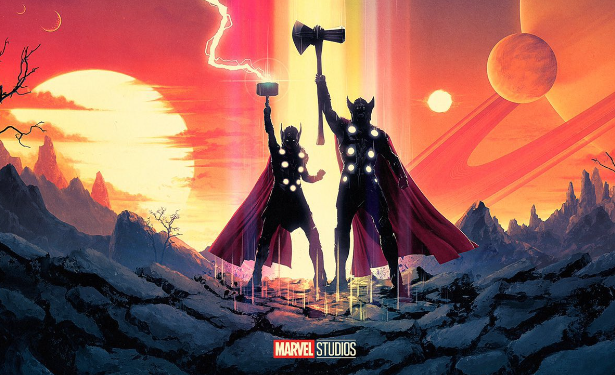 Thor: Love and Thunder have been doing solid at the Box Office and as per the reports the film has collected on its first day around 6.7 crores and that marks a great opening for MCU film as the film has done solid pre-release business around 45 crores in India and the film will easily cross its break-even, so let’s hope the film does well at the Box Office in the coming days.