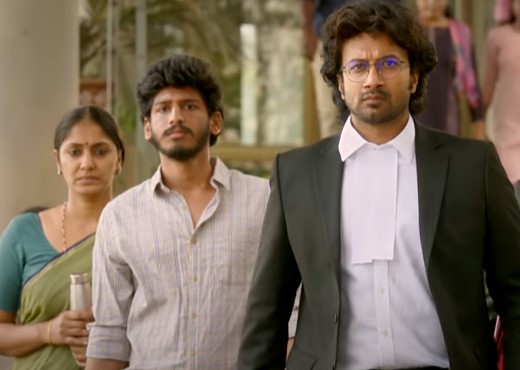 Thimmarusu is a legal-crime thriller directed by sharan Koppishetty. Its is the remake of kannada film “Birbal trilogy case1 : Finding Vajramuni”. This kannada remake was also based on korean movie New Trial. Coming to the story.. One day Cab driver gets killed on road. A person seeing this informs police. But later police wrongly arrests this informed person. A lawyer comes in rescue of this arrest person.. What happens next is crux of the film. 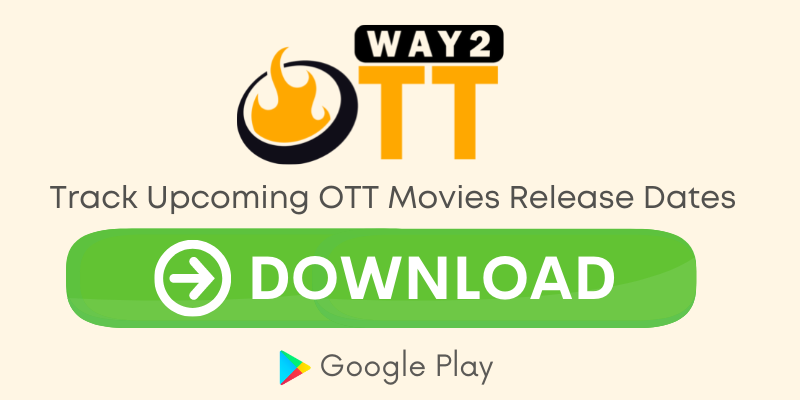 Satyadev Kancharana, Priyanka Jawalkar and Ajay played lead role in this movie. Mahes S. Koneru and Yarabolu Srujan produced this film under the banner of East Coast Productions S originals. MG Srinivas Written the story, while dialogues were given by Veda Vyas.

Principal Photography of the film was started in october 2020. Movie makers announced in Decemeber that film was almost completed. Thimmarusu was slated to release on 21 May 2021 but was postponed only because of Corona second wave.

Thimmarusu OTT Release dates aren’t announced officially. It is going release in theatres on 30 July 2021. This film is going to be one of the biggest one releasing in theatres after Corona Second Wave. Thimmarusu was about to release in May 2021 itself, but postponed only because of corona.

Thimmarusu is goint to hit many bigscreens in Telugu states. Satya dev who is one of the emerging top actor in tollywood is playing the lead role in this movie.  Sharan Kopishetty directing his second movie after Kirak Party (2018)

Watch Movies only in Theatres and OTT’s. Downloading Movies from Piracy sites is illegal and may face serious consequences. Say No to Piracy and Be Safe.