The Legend Movie Box Office Collections: The Legend is a movie that is introducing the businessman Saravanan in the main lead and the project is produced by the actor himself. Though, the actor is only famous in Tamilnadu, movie has been released in multiple languages. As the actor is not familiar in other states, The Legend movie has only decent collections in the state of Tamilnadu and collected share of around 1.2 crores from the state, but the collections are dull in other states that collectively fared to a total share of 1.5 crores worldwide. With a lot of budget invested for the project, it needs to collect a lot more for breakeven. Let’s see how it fares at the box-office from second day. 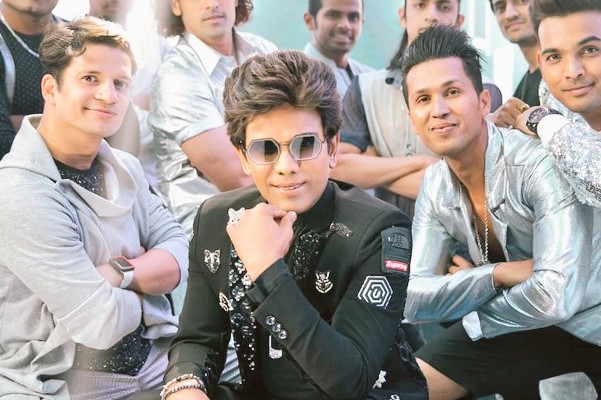 Despite having the negative talk The Legend has been doing a good job at the Box Office, as it has collected on its first day around 1.5 crores. As the movie has the commercial elements that could connect with the mass audience, we can expect some push in the coming days, as per the sources the film has done solid pre-release business around 38-40 crores and that marks the best pre-release business ever done for a debut movie of an actor who is well-known in Tamilnadu, However, the film needs to collect a lot for its breakeven and let’s hope the film does well at the Box Office in the coming days.