Thank You Telugu Movie Review: After the success of Love Story, Naga Chaitanya has done a film called Bangarraju well it didn’t fare well, however, now he comes up with an interesting flick called Thank You, it’s been creating quite well buzz in Tollywood as one of the reseasons is Manam combination.

The director Vikram K Kumar and Naga Chaitanya’s second collaboration and also trailer of the film impressed quite well it raised the expectations too and finally the film has released today July 22, 2022, in the theaters and getting some positive talk from the audience and without any delay let’s dive into the in-depth review and let’s know the film is worth watching or not. 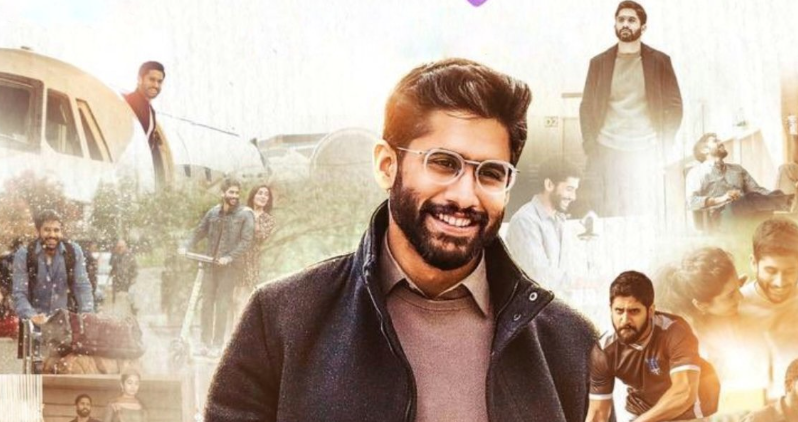 Thank You depicts the journey of Abhiram(Naga Chaitanya) who hails from a small village called Narayanapuram from there he became a bilinear and owns a company, However, he always thinks he is a self-made guy but within know time one fine day he realizes there amongst many people behind his journey and his success from then onwards he decides to show his gratitude towards them, finally How he show his gratitude? How he became bilinear forms the rest of the story.

Naga Chaitanya, Raashi Khanna, Malavika Nair, Avika Gor, Sai Sushanth Reddy, and Prakash Raj, the film was written by BVS Ravi and Directed by Vikram K Kumar, while Cinematography was handled by PC. Sreeram, Music has composed by Thaman S, and the film was Produced by Raju, Shirish under the banner of Sri Venkateshwara Creations

Despite the flops, Naga Chaitanya has been evolving as an actor with every movie, and with Thank You, he excels himself from in and out as an actor Abhiram’s character is quite challenging because the character has a lot of layers as it depicts his journey from 17 years to 35 years and he showed almost 4 variations in terms of looks and body language and he effortlessly pulled it off.

Despite the fact that the film starts off well with acknowledges Abhiram’s success and the director established his characterization quite well at the beginning itself the story shifts to different timelines as it narrates his in a nonlinear way, However, the movie travels through certain timelines and everyone has that timeline but what made this film engageable is the point called gratitude.

Though the film has flaws but kept aside Thank You is an emotional tale and the journey of Abhiram hooked the audience throughout the movie, and there are few blocks in the film that have places so well in the film and that worked quite well,  however, the climax could have been even better as dint land well, more over the narrative resembles the Malayalam film Premam, more over Prakash Raj’s character has surprize package it is one of the key characters that hold the climax.

Naga Chaitanya shines in Abhiram’s roles as this character has a lot of layers and it demands not just another look as all the timeline characters demand a lot of performance and all the charters he effortlessly pulled it off, Rashi Kannah and Avika Gor, and Malavika Nair is part of his journey and they did a fine job and Prakash Raj has done brilliant job though he has less screen space and rest of the cast did well.

BSV Ravi is one of the best writers in TFI as he has written quite well but  Vikram K Kumar partially succeeded in presenting the film on screen as this type of story slightly different from his style of making may that is one of the reseasons, his narrative is good but it seems that it is only for an urban audience lets see the mass audience will connect with this movie or not.

Technically Thank You look top-notch as the best technicians have worked with this film PC Sreeram’s visual as usual good but not new and Thaman’s songs are not up to the mark none of the songs registered but he succeeded in giving brilliant background music rest of the technical department did their best.

Finally, Thank You is all about Gratitude, and Protagonist’s evocative journey will surely connect all sections of the audience.