Thala Ajith Kumar Hits and Flops Movies List: Ajith Kumar who is known as Thala in Indian film Industry. He is one among Top Actors in Kollywood along with Rajini, Kamalhasan and Vijay. He was born on 1st May 1971 in Secunderabad. He gave his first appearance in cinema with Tamil movie En Veedu En Kanavar (1990). His Debut movie as a lead role was from Telugu film Prema Pustakam (1993). 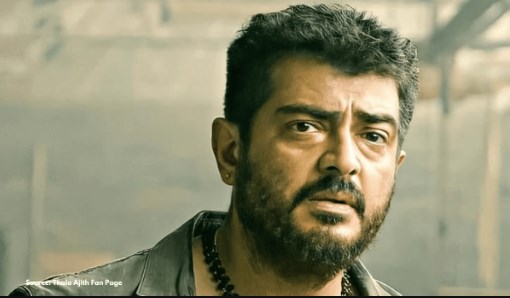 Till Now Ajith has Played main lead role in more than 54 films. He married Actress Shalini in 2000. Now he is one of the highest paid actor and Charges around 25 crore per movie. Here we have given you all the Ajith’s  movies list along with Verdict.