Tegimpu Box Office Collections: Amid Telugu big hero’s films like Balakrishna’s Veera Simha Reddy and Chiranmjeevi’s Waltair Veerayya Tegimpu is one such film failed to promote in Telugu, however, the film has been getting some positive response but it’s very tough to make good numbers at the box office. However, on his last outing, Valimai collected on its first day around 1.82 crores but despite the lack of promotions Tegimpu collected on its first day 2.18 crores and the film needs some more amount for the breakeven, and let’s hope the film does well at the box office in the coming days. 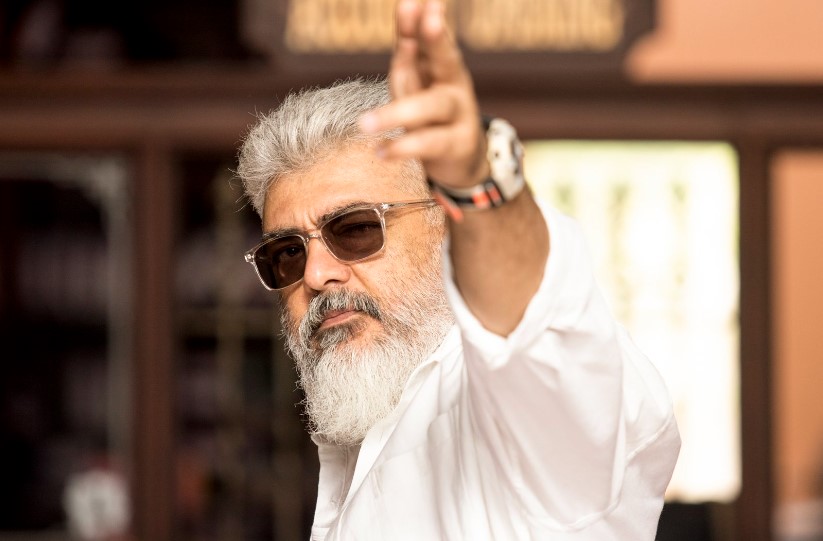 Despite the lack of promotion, Tegimpu has opened a bit less number when compared to his last outing Valimai, However, Tegimpu has done a pre-release business of around 4.5 crores excluding digital rights, and the film collected on the first day around 1.46 crores, however, the film needs to collect more to cross the break-even and let’s hope the film does well at the box office in the coming days.