Tamil Actors Birthday List: Kollywood is one of the Oldest film industry in India. Many Great Actors has emergent from Kollywood to National stars. Former Chiefministers MGR and Jayalalitha earlier were the Top Stars in Kollywood. Here we are giving you the Birthday dates of Prominent Kollywood Actors. Top kollywood stars like Suriya, Rajanikanth, Thala Ajith, Vikram and others have huge following in Tamil Nadu. 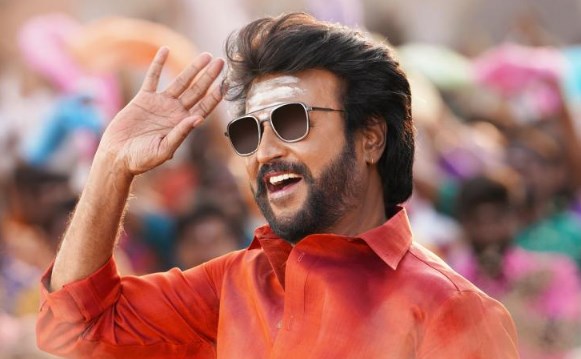 Aulnithi Tamilarasu, Jai, sivakarthikeyan, Nakul, Simbu are some of the young Actors In Kollywood Industry. Actors like Rajanikanth, Sharath kumar, Kamal hasan has crossed almost 70 years but look like 30’s and 40’s when acts in films. Film industry is the only industry where Age is just a number.