Tallest Tollywood Actors:Varun Tej is the Highest Tollywood Actor with 6 feet 4 inches in height. Varun Tej looks like as height as Light House. He is from Mega Family. Varun Tej was born on 19th January 1990. He is the Son of Nagendra Babu who is Younger Brother of Mega Star Chiranjeevi. Varan Tej is also called as Mega Prince by his fans. Varun Tej gave his Debut with movie Mukunda (2014) directed by Srikanth Addala. 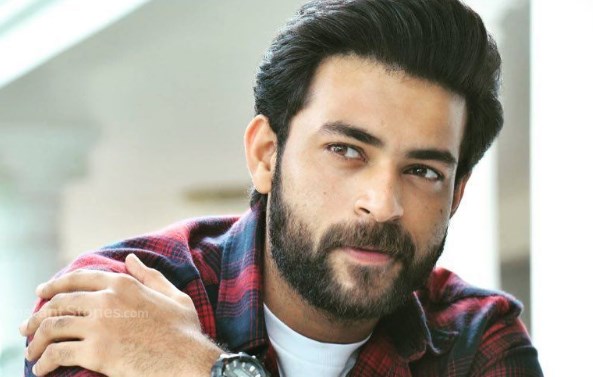 After Varun Tej, Actors Rana Daggubati, Prabhas and Allari Naresh Comes Next in the Tallest Actors list with 6 feet 3 inches. Below we have give you other Top Actors List with their heights.