Suriya Upcoming Movies List : Even though Suriya’s films were made in Tamil, audiences across the languages owned him as their hero, especially Telugu people. In Telugu, Suriya is almost like a Telugu hero, and recently he basked back-to-back hits with Soorarai Potru and Jai Bheem. With that confidence, he lined up some crazy projects which will blow your mind, so stay tuned with us and let’s find his upcoming movies. 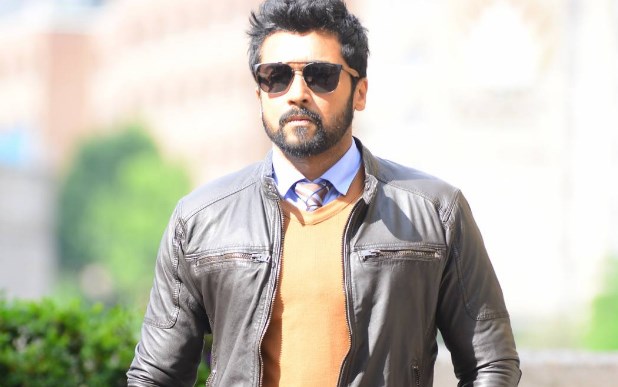 Suriya Sivakumar, a well-known actor in the Bollywood film industry, was born in Chennai, Tamil Nadu, on July 23, 1975. His father, also an actor, goes by the name Palaniswamy or Sivakumar. The now 46-year-old actor made his screen debut in the 1997 action picture Nerrukku Ner, which was produced by Mani Ratnam and starred him when he was just 22 years old. Vijay, who had already established himself as a prominent actor among Tamil moviegoers thanks to the smash romantic comedy, featured alongside Suriya in the film, which was a commercial success, and Suriya had a co-starring role in the film as well.

Poove Unakkaga, Suriya is an alias that was given to Saravanan Sivakumar by the film producer Mani Ratnam. Suriya’s real name is Saravanan Sivakumar. After having some success with his first film, the actor had some difficulty achieving commercial success with subsequent films until the release of his high-budget action thriller Kaakha Kaakha in the year 2003.

In 2013, the actor known for his role in Ghajini established his own production firm called 2D Entertainment. This production business is responsible for a number of films that have garnered positive reviews, such as 24, Soorarai Pottru, and most recently, Jai Bhim. The production business is currently working on two movies: Oh My Dog, which will be directed by Sarov Shanmugam, and Viruman, which will star Karthi, who is the younger brother of Suriya.

Vaadivaasal and Vanangan are highly anticipated films, and he recently debuted his upcoming flick with Siva, which is considered to be a period action thriller. Recently, he caused a commotion at the theatres with the movie Vikram, and his fans went crazy seeing him in the role of Rolex. However, remain tuned with us so that you can learn about new movies starring actors, actresses, and directors.