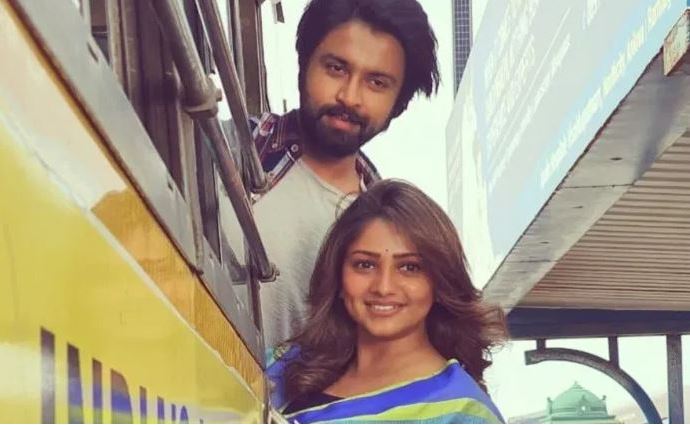 ‘Super Machi’ was launched in October 2019 and went for reshoots and is finally ready to release. His romantic drama ‘Super Machi’, which was expected to release in 2019, has been delayed. However, due to the current pandemic situation, the makers are said to be planning to release it on OTT platforms directly. However, there is no official confirmation about this.

Super Machi is an upcoming Telugu movie. The movie is directed by Puli Vasu and will feature Kalyaan Dev, Rachitha Ram, Rhea Chakraborty and Rajendra Prasad as lead characters. Other popular actor who was roped in for Super Machi is Posani Krishna Murali. The movie is being produced by Rizwan under the banner of Rizwan Entertainment.

The film was scheduled to have a Digital release very soon. As always, we will keep you updated on the future of Super Machi movie and the official release date for the movie if anything changes. Stick with Telugu Aha to collect more information about this.