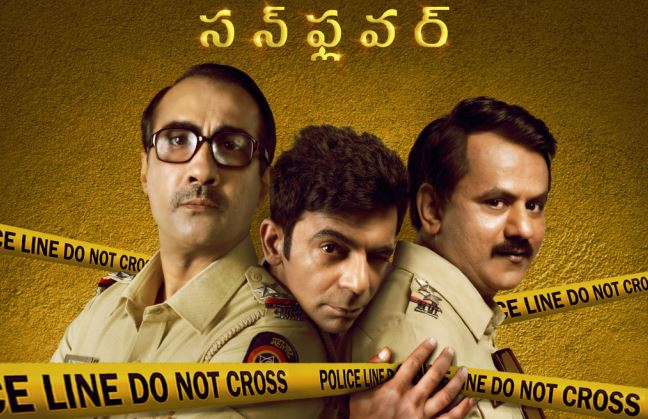 Sunil Grover, The comedian, who gained popularity and fame after working with comedian Kapil Sharma and in series such as ‘Tandav’ and Salman Khan’s blockbuster ‘Bharat’, believes that Sunflower is going to be one more entertainer of this year.

When Mr Sharma is found dead in the Sunflower society, the police start the investigation. The society is filled with quirky characters and every character has a trait which points out that there is more than what meets the eyes. Watch it and check out who killed Mr Sharma and why?

The film was scheduled for a direct digital release in ZEE5 on June 11, 2021. As always, we will keep you updated on the future of Sunflower movie and the official release date for the movie if anything changes.