Sudeepa Pinky Wiki & Biography: Sudeepa Piny is an Indian actress who primarily works in the Telugu film industry. She was born in Tadepalligudem, Andhra Pradesh on February 28, 1987. Sudeepa began her acting career as a child artist in the film M.Dharmaraju MA, and she then appeared in a few other films. 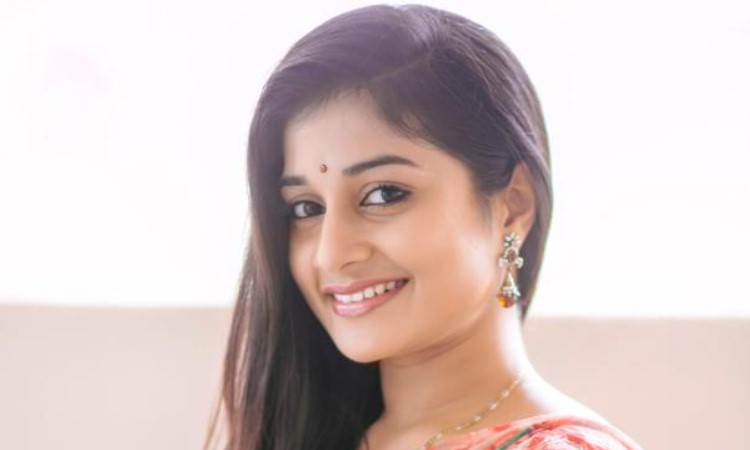 Sudeepa was renamed Pinky. Sudeepa appeared in Nuvvu Naaku Nachhav and has appeared in over 30 films in Telugu and Tamil.

Pinky Sudeepa is set to appear on Bigg Boss 6 Telugu, which will premiere on September 4, 2022.