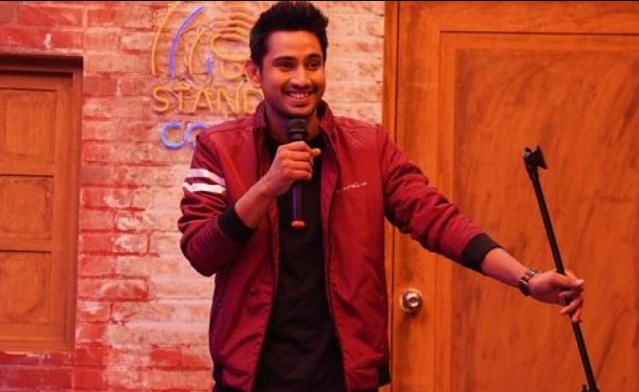 Stand Up Rahul is a new-age film and the film is running quite well at the Box Office and makers seem quite happy with the result and they hope the same flow continues till weekends and as per the sources Stand Up Rahul has done quite an impressive non-theatrical businesses and this is the biggest pre-release business has done in Raj Tarun’s career and the film pre-release business is 5 crores and Digital rights around 2 crores and audio rights around 1.5 crores. over the film has done quite well but the maker needs a lot to break even will see how it goes.