Sri Satya Wiki & Biography: Sri Satya Mangalampalli is a Telugu actress best known for her work in films and on television. She was born on June 29, 1997, in the city of Vijayawada, Andhra Pradesh, India. 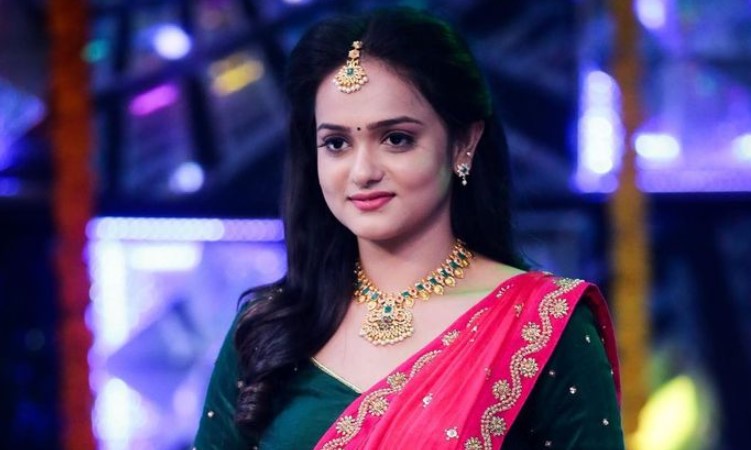 Her modelling career began after she graduated from high school. In 2015, she competed in and won the Miss Vijayawada pageant. Satya made her Telugu film debut in 2016 with the release of ‘Nenu Sailaja.’ She went on to appear in films such as Godari Navvindhi and Love Sketch.

Sri Satya is a key participant in Bigg Boss 6 Telugu; this time, expectations are doubled because the programme will premiere on Star MAA and Hotstar on September 04, 2022.