Son of India Movie Review: Dialogue King Mohan Babu Starrer Son of India film has been released grandly in theatres this day on February 18, 2022. It’s a Political Drama with a New concept. On the first day itself, it is getting positive responses from the audience as well as critics. Let’s know more about this movie’s review. 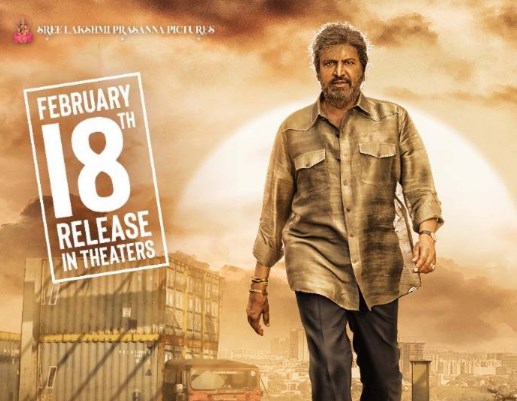 Son Of India is a Complete Political Action film. Mohan Babu plays the role of Virupaksha. He is fed up with the illegal activities and corrupt people around him. Virupaksha is a Politician who wants to change society, in this journey he faces many hurdles, attacks from Enemies. He also becomes chief minister facing all these obstacles. Mohan Babu acted as a Real Son of India in this movie.

Son of India is a time-watchable movie. The story was good but the dialogues and presentation were not well done by the writer and director. Mohan Babu and Pragya Jaiswal’s Performance is only the positive point in this movie. If some additional work on the script had been done then the movie could come out very well.