Slum Dog Husband Movie OTT Release Date: Sanjay Rao is introduced to Telugu industry with the movie ‘O Pitta Katha’ and later was seen in the movie titled ‘Ksheera Sagara Madhanam’ that got released in 2021. Sanjay Rao is none other than son of famous character artist Brahmaji, who is working in Telugu film industry since years. 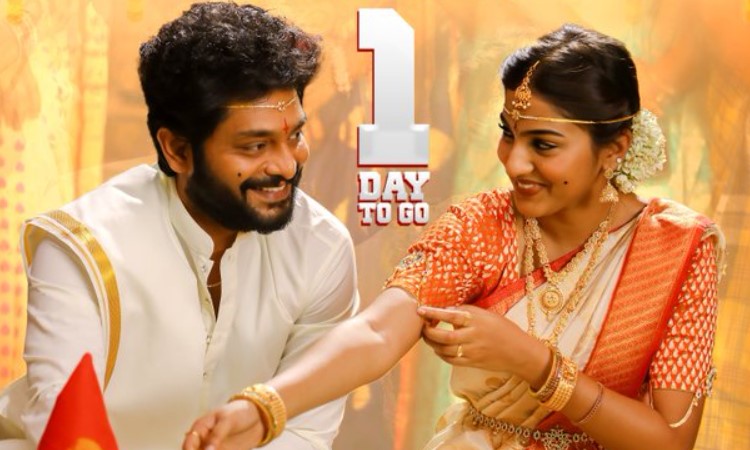 Slum Dog Husband movie is a comedy drama that revolves around a young guy, who has to face many problems in life and decides to get married to a girl with whom he is in love, but situations take a turn when he knows that, he will have to face many more problems if he had to marry that girl.

Sanjay Rao’s debut movie ‘O Pitta Katha’ was a decent hit in Telugu. Though Sanjay is son of well known actor in Telugu, he never promoted himself as an actor using his father’s name and trying to make his mark with low budget movies.

Brahmaji was part of his son Sanjay Rao’s first film ‘O Pitta Katha’ that released in 2020 movie and he will be seen in ‘Sum Dog Husband’ as well, making it the second time in the combination of his son. ‘Slum Dog Husband’ is under post production work and planning for a theatrical release as of now. Satellite and digital rights of the movie will be confirmed by the makers after the theatrical release.

First single from ‘Slum Dog Husband’ has been released on September 22 by Mass Maharaja Raviteja. Title of this released song is ‘Lacchi Gaani Pelli’. Makers are planning to release other songs from the movie soon and aiming for a theatrical release in the month of October. We can expect a teaser or trailer of the movie with the release date announcement soon. OTT release date of the movie will be finalized only after the theatrical release.

Slum Dog Husband movie trailer is not made public yet. You can watch the title announcement and first look video below.

When is Slum Dog Husband OTT Release Date and Time?

Not announced by the makers of Slum Dog Husband Movie

In theatres, Slum Dog Husband might hit the screens in October 2022

Officially not announced by the makers

Not declared as movie hasn’t got released yet now.

No, not available on Netflix platform

Slum Dog Husband movie should succeed in Telugu states and hope that actor Sanjay Rao gets more offers with big directors in Telugu film industry in the future.