Simbu’s The Life of Muthu Movie Review: Silambarasan TR aks Simbu is quite a known face for the Telugu audience but for the few years we haven’t seen him in Telugu, However, his last outing Maanadu was a big hit and Sonyliv dubbed the film in Telugu, Although, after a long gap he is coming up with an interesting flick called ‘The Life Of Muthu’ which is Tamil dubbed film called ‘Vendhu Thanindhathu Kaadu’ directed by Gautham Vasudev Menon. well, the film finally got released today September 15, 2022, without any delay let’s jump into the in-depth review and let’s find out whether the film worth watching or not. 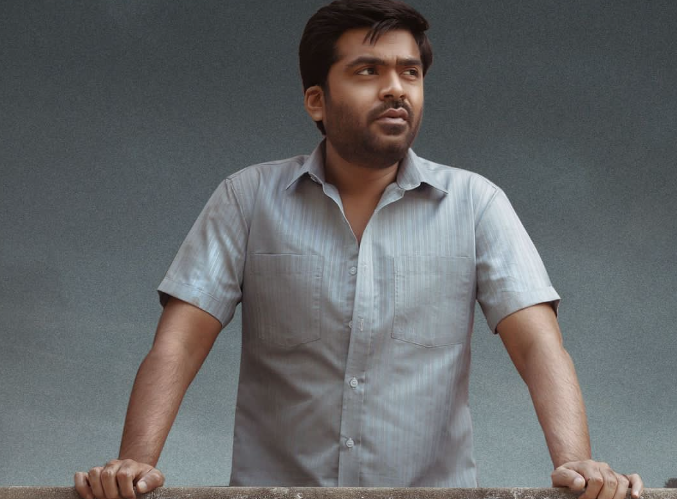 A lower caste guy called Muthu(Silambarasan TR) comes to a city called Mumbai with his Mother, where he starts facing a lot of struggles for his identity, eventually, he gets a job in a restaurant as a waiter, and everything went smooth until he witnesses a murder in his restaurant and from there, his life takes a different turn and he becomes a gangster, Finally, How did he become a gangster? what was Muthu’s journey is from the rest of the story.

Silambarasan, Siddhi Idnani, Raadhika Sarathkumar, Siddique, Neeraj Madhav, Angelina Abraham, and the film was directed by Gautham Vasudev Menon, while the cinematography has done by Siddhartha Nun, Music is composed by A.R.Rahman and Produced by Ishari K. Ganesh under the banner of Vels Film International.

Taking the ‘Godfather’ movie as a reference, many movies have come out in all Languages, The Life of Muthu is a journey of Muthu, we have seen many films with this template, especially gangster films, a guy comes from nowhere and becomes a gangster with this line we have seen countless films but what made few films becomes a blockbuster and memorable is strong character design and undoubtedly this film has strong characters that connect from the beginning itself. Though the story is routine the characters make the film engageable.

The film starts off interestingly by introducing Muthu as a gangster later story takes you to Muthu’s beginning days, which are initially a bit dragged but once Muthu steps into Mumbai the film gets interesting and How he struggled in the beginning days in Mumbai and in the end how he became a ruthless gangster, all these showcased quite engagingly but the movie has its flaws and the main reason the love track which nothing helps to the story move forward but the love track might like Gautham Vasudev Menon fans.

The film might work in Tamil because the whole film has a Tamil flavor, Telugu audience might disconnect with the film with a lack of strong emotions and non-sinc dubbing, mainly the screenplay with voice-over.

Simbu as Muthu is just brilliant, we should appreciate his transformation, Though Siddhi Idnani has less screen presence she impressed with her looks, Radhika Sarath Kumar as a mother of Muthu showed her experience, and the rest of the cast did their part well.

Technically, The Life of Muthu is top-notch Siddhartha Nun’s cinematography is one of the major assets of the film, right from the shot composition to grading everything looks brilliant, and A.R Rahman as usual brilliant he elevates a lot of scenes with his background score and rest of the technical departments did their part well.

Overall, The Life of Muthu is a well-made gangster drama than can be watched few sections of the audience.