Simbu Telugu Dubbed Movies List: Tamil actor Simbu is the popular face in whole South India, His previous movies like Manmadha, Vallabha did well at Tollywood Box Office. Recently his film Eeswaran dubbed into Telugu as Eeswarudu and released on OTT platform. Simbu is one of the rare actors in South India who is highly regarded as one of the critically acclaimed actors. 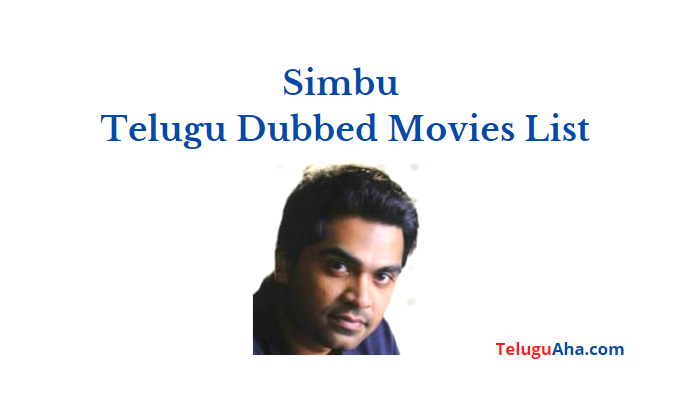 Most of his Tamil films used to dub into Telugu language since the Telugu audience can easily connect to the story selections of Simbu. List of Telugu dubbed movies of Simbu that received well by Tollywood audience are Manmadha (2004) and Vallabha (2006). On this page, you will find the Simbu Telugu movies list till 2021.