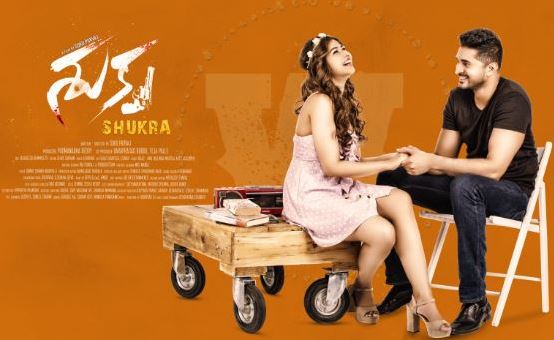 Starring Arvind Krishna and Srijitaa Ghosh in the lead roles, the upcoming movie Shukra will hit theatres on April 23. The movie is about an underworld group named ‘Thugs’ which creates tremors across major cities through a series of robberies.

Shukra‘s story was written by Suku Purvaj with interesting screenplay. The teaser and songs that were released had already garnered good response from the Telugu audience. Cinematography by Jagadeesh Bommisetti while Ashirvad composed the music. The movie is being produced by Nalla Ayyanna Naidu and Teja Palle.

What is The movie About?

While the story is being narrated on the theme of pool parties, the ‘Thugs’ enter their house one night. How do the couple wade through the troubled waters? What’s the link between the Thugs and the couple forms the story.

The movie will be available in OTT platform once after its theatrical release. We can expect the Shukra movie OTT release date in mid 2021. As always, we will keep you updated on the future of Shukra and the official release date for the movie if anything changes.