Shreeleela Upcoming Movies List: Shree Leela is a well-known actress in the Kannada film industry, but she has also appeared in other Indian films. Shreeleela is a Kannada and Telugu actress who was born in the United States but has Indian ancestry. After releasing her first film, Kiss, in 2019, she won the SIIMA Award for Best Female Debut in Kannada. Even before her debut film came out, she landed a major role opposite Srimurali in the film Bharaate. 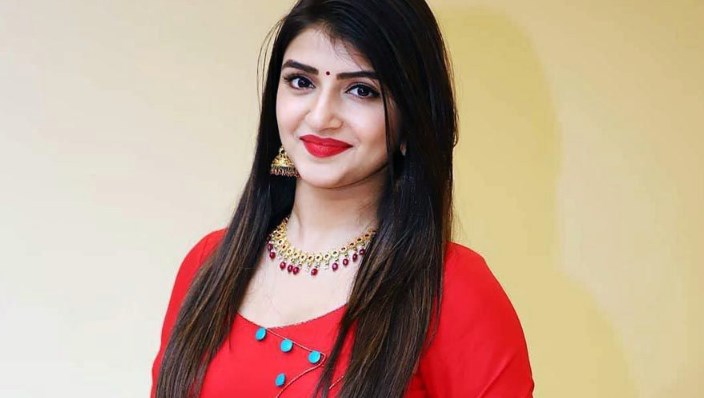 Shree Leela is well-known for her roles in films like Dubari (2022), Pelli SandaD (2022), and By Two Love (2022). While Shree always intended to pursue a career in fashion design, she found herself unexpectedly thrust into the spotlight. Although she had previously appeared in supporting roles in the Kannada film industry, the release of the film Pelli SandaD marked her breakthrough into the Telugu film industry. After its release, she became known as the Pelli SandaD Heroine. After just one film, she climbed into the ranks of the top 100 heroines in the Telugu film industry.

Dhamaka, starring Shreeleela and Mass Maharaja Raviteja, is set to be released soon, and she also has roles in the upcoming films I love you idiot, Anaganaga Oka Raju, Dubari, and PVT04. Shreeleela’s upcoming slate of films will impress, and not just because of her recent success with “Pelli SandaD”.

We wish the best of luck to any future Shreeleela movies that may be in production. Keep checking back as we add the names of the film’s actors, actresses, and directors.