Shiva Nirvana Upcoming Movies List: When it comes to the Telugu film industry, Shiva Nirvana is a name you can trust as a director and screenwriter. Although Shiva Sankar Lalam is his real name, he went by Nirvana after he felt “very connected to it” while reading about the name online. 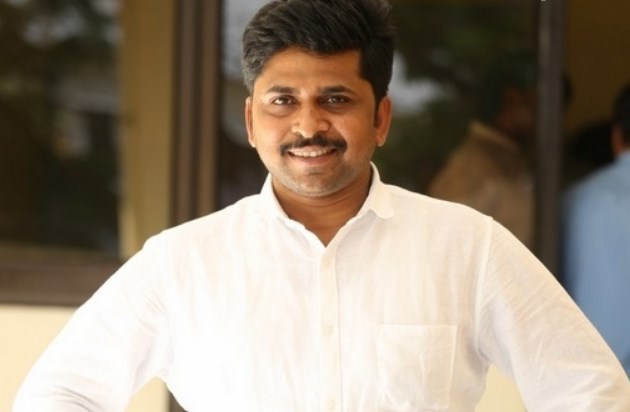 Ninnu Kori, his first film, was a smashing success and earned rave reviews from critics. Before moving on to feature films, Siva Nirvana worked as an assistant director and directed several short films. When he first started out in Telugu film, Shiva Nirvana worked as an assistant director on critically acclaimed films like Rakhta Charitra and Solo. In addition, he helmed the romantic drama Majili, which starred Naga Chaitanya and Samantha and is expected to do reasonably well at the box office. He just directed Tuck Jagadish, in which Nani stars.

Two of his short films, “Love Algebra” and “One more Smile,” were directed by him. Up to this point, Shiva Nirvana has contributed to both the Tamil and Telugu film industries, or Kollywood and Tollywood, respectively. One of the most looked forward to new releases is “Kushi,” directed by Shiva Nirvana and starring Samantha and Vijay Deverakonda. The multilingual film, which is billed as a romantic drama, was shot extensively in Kashmir. Furthermore, acclaimed musician Hesham Abdul Wahab makes his film debut with ‘Kushi,’ as well. Hesham Abdul Wahab reveals insider information about the ‘Kushi’ soundtrack.

The latest Telugu film from Shiva Nirvana, Kushi. For the sake of this movie, I hope that Shiva Nirvana has as much luck as possible. Stay with us, and we’ll make sure you know everything that’s going on.