Shine Tom Chacko Upcoming Movies: Shine Tom Chacko began working in the Malayalam film industry as an assistant director before switching to acting in 2002. He has already had a number of films come out this year, including Bheeshma Parvam, Pada, Panthrandu, Thallumaala, among others. This year, he made his Tamil debut with Thalapathy Vijay’s “Beast.” 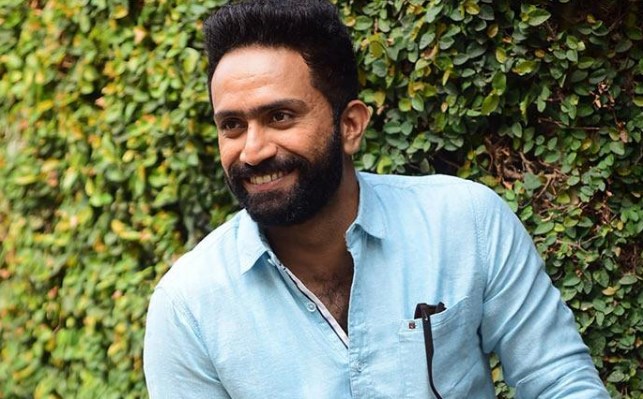 Shine Tom Chacko began his career as an assistant director, as was previously indicated. After that, he began to receive parts in Malayalam movies, generally in small but noticeable roles. He rose to fame as a result of Ithihasa’s enormous success. He received bigger and better parts as time went on. Recently, he expanded into acting in Tamil movies as well. Even for his negative parts, fans have applauded. He has appeared on screen alongside actors like as Dulquer Salmaan, Tovino Thomas, Prithviraj Sukumaran, Vijay, Sunny Wayne, and others. Actor Shine Tom Chacko is currently well-known in South India.

He was a Mundoor native who had grown up with a lot of vigour. He attended A. V. Higher Secondary during his time in school. He continued on to St. Thomas University to get his degree. During his time in college, he started his modelling career. He auditioned for other movies in addition to doing commercials. He eventually received cameo roles in Malayalam movies. He became famous after appearing in a number of profitable movies. He has received recognition for his numerous roles in various genres.

He later began to appear in movies with several language options. He was presented with opportunities fast. He has quickly risen to the top of the list of Malayalam actors. He has a sizable fan base, making him a social media star and fashion icon.

Well, in this article, we’ll talk about the list of Shine Tom Chacko’s forthcoming films. Scroll down to see the list.

In 2022–2023, Shine Tom Chacko has a compelling lineup. He will play a crucial part in the October release of the film “Padavettu,” which will star Nivin Pauly in the lead role. Shine Tom Chacko plays the protagonist in Vichitram, another movie that recently debuted a first-look poster.