Shekar Telugu Movie Box Office Collections: Rjasekhar’s Shekar movie has finally released yesterday May 20, 2022, and the film has been getting some decent reviews from the critics as well as audiences. However, Sarkaru Vaari Paata has been creating a rage at the Box Office, especially in Telugu states, and it’s impossible to compete with Sarkaru Vaari Paata, though the film has opened quite well on its first day, as per the sources Shekar’s film has collected on its first day around 0.84 crores as it’s not a great opening for a Rajasekhar film but maker have failed to promote the film. However, the film needs a lot to break even, lets’s hope Shekar’s film does well at the Box Office. 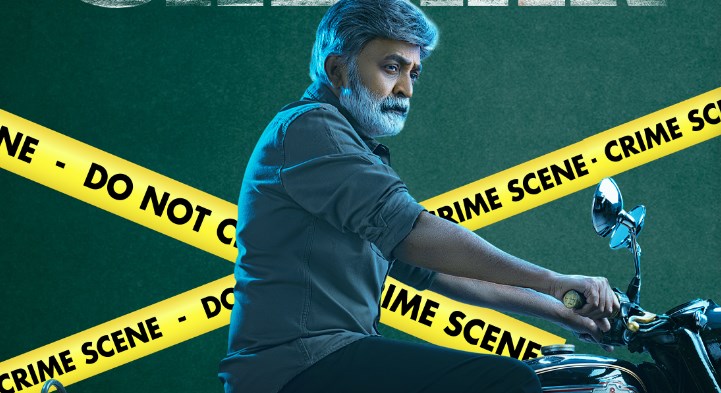