Sharwanand Upcoming Telugu Movies List: Sharwanand is one of the finest actors in the Telugu Film Industry, in his entire career he has done some of the best films and he portrayed some of the best characters, However, despite the flops and collections he is the one who always tries to bring new content to the audience and recently he basked the super hit with Oke Oka Jeevitham, which marks the best time travel film after Aditya 369. Well with the success of Oke Oka Jeevitham he immediately launched the next flick, apart from this there are many more interesting collaborations happening with Sharwanand, stay tuned with us for a while. 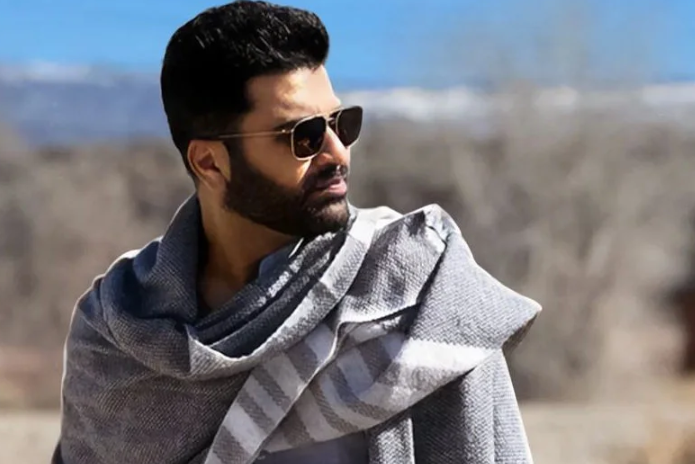 Telugu actor Chiranjeevi saw him in an advertisement and offered him a part in the 2003 film 5va Tareeku. The film was his first time in front of a camera. He co-starred in the films Lakshmi and Sankranthi with superstar Venkatesh and Chiranjeevi’s Lakshmi, and alongside Chiranjeevi in the medical comedy Shankar Dada M.B.B.S. His flicks, such as Andari Banduvaya and Gamyam, catapulted him to fame.

His first film was the 2009 version of the successful Telugu film Gamyam, titled Kadhalna Summa Illai, in which he starred. In contrast to his popularity in Telugu films, he was not well received in Tamil cinema. The Telugu film Shatamanam Bhavati was his most successful film. Padi Padi Leche Manasu and Ranarangam are only two of his recent releases.

This film is going to be another unique film in his career and we can have some interesting collaborations with Sharwanand very soon, for that stay tuned with us to know updates and also with us to know about the actors, actresses, and directors of upcoming movies.