Shahid Kapoor Upcoming Movies: Shahid Kapoor, who has been having career difficulties despite having acting talent, had a smash hit with the 2019 release of “Kabir Singh,” which was a remake of the Telugu film “Arjun Reddy.” After that, he quickly developed another version, “Jersey,” which was repeatedly delayed before being released in theatres in 2022 but failed to amuse viewers as it had in Telugu. 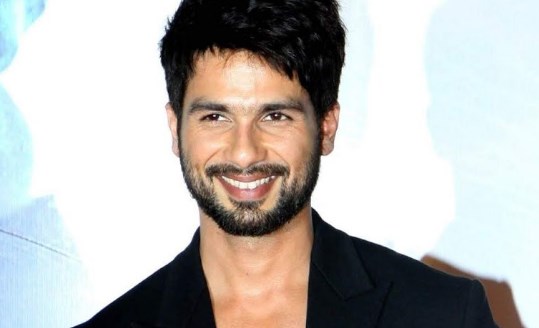 Shahid Kapoor got the Filmfare award for Best Male Debut for his role as the carefree young man next door in his film debut, “Ishk Vishk.” Shahid always performs to the highest standard, whether he is playing the sympathetic “Aditya” from “Jab We Met” or the diametrically opposed “Charlie” and “Guddu” from “Kaminey.” There is nothing lacking in Shahid’s inventiveness or his ability to portray dramatic and passionate individuals. A veteran’s ability to go from carefree youth to sober maturity shows confidence through in his capacity to do so. Only four of his many hits are the songs “Vivah,” “Jab We Met,” “Kaminey,” and “Badmaash Company.”

Shahid has a wide range of talent and can use a number of different skills. Although he is a superb actor and performer, audiences are truly drawn in by his charming energy and natural aptitude for dance.

Well, in this article, we’ll talk about Shahid Kapoor’s list of forthcoming films. Scroll down to see the list to learn more.

Shahid Kapoor has a fascinating career lineup. He is collaborating with the hottest directors Raj & DK on a web series called “Farzi” that will be launched by the end of 2022, and Ali Abbas Zafar is considering directing a new film called “Bloody Daddy.” Additionally, T-Series revealed that another film, titled “Bull,” may begin production this year and could hit theatres in 2023. However, we must wait for the actor to formally declare his next assignments.