Sehari Movie Review: Sehari Movie Starring Harsh Kanumilli, Simran Choudhary in the main lead role has been released grandly in theatres this day i.e. on February 11, 2022. On the first day itself this movie has got good response from the audience as well as critics. Abhinav Gomatam’s Comedy timing is highlight in this movie. Lest know more about movie’s review. 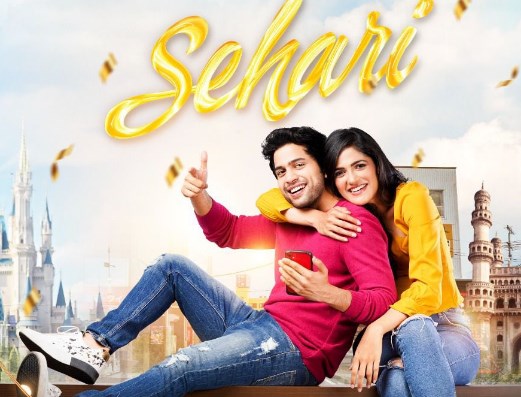 Sehari is a Complete Romantic Comedy Drama film. Varun loves a girl but soon he breaks up with her. Feeling sad and Disturb then he decides to get marry and go’s on seeing wedding matches. In this course his marriage gets fixed with one girl but Varun finally fells love with the Bride’s Sister Amulya.

Its a Complete Family Comedy Drama. Whole Family can watch this film once. Abhinav Gomatham entertains us a lot just like his previous movies. Actor Harsh Kanumilli’s Story and Acting both are good though this is his first movie. Need to work on Comedy Script.