Sehari Box Office Collection: Sehari Movie Starring Harsha kanumillin in the main lead role has been released grandly in theatres. On the first day itself, it has collected around 1.23 crore rupees. By the weekend it is expected to collect around 2.25. Though Sehari is a Small Budget movie, it is making good collections at the box office just after it was released. 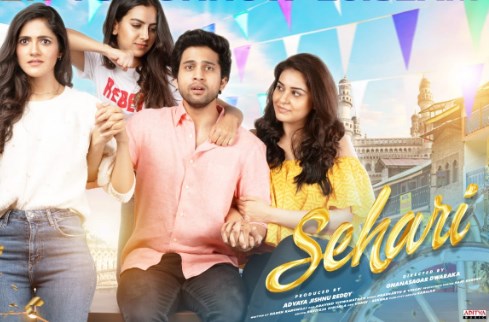 Sehari was made with a Budget less than and near to 1 Crore. Whereas it collected around 3 to 4 Crores even before the release itself. The Theatre rights of this movie were sold for around 2 crores. Digital rights for another 2 crores. On the Whole, Sehari has done a Pre- Release Business of about 4 to 5 Crores.