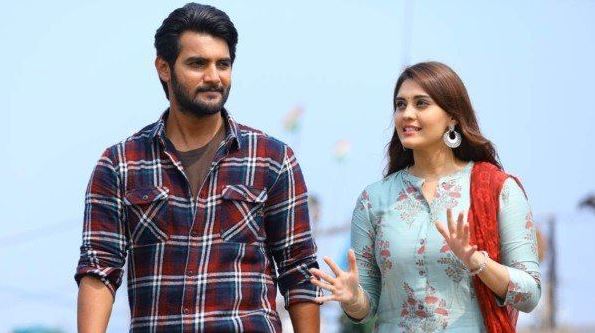 The romantic movie directed by Srinivas Naidu Nadikatla and produced by R.P. Varma , Ramanjaneyulu , Chintalapudi Srinivas. Starring Aadi , Surbhi Puranik , Rashi Singh in the lead role along with other artists. Music of Sashi composed by Arun Chiluveru and editing of the movie done by Satya G. The movie is released on 19 March 2021 with great expectations but unfortunately it has not worked out as expected.

Amazon Prime Video is the digital streaming partner of Sashi, the movie got released in USA and in India on 14th April, 2021. Sashi is a romantic drama with many emotions, we already kn ow that the film is a musical hit. So, watch this film only in Prime Video now.