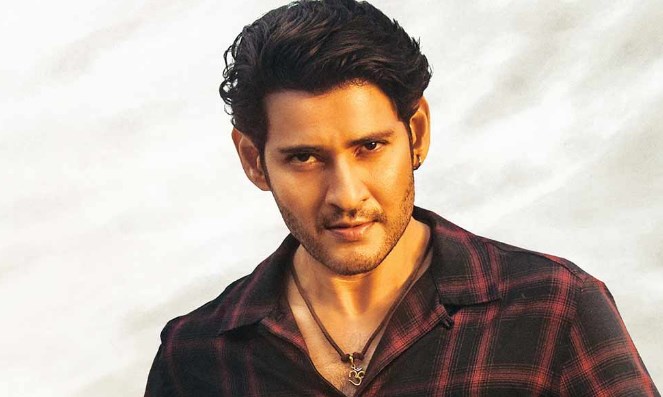 Mahi(Mahesh Babu) who runs a finance company in US, as he respects money a lot and he will go to any extent who doesn’t repay his money, in the process he met with Kalavathy(Keerthy Suresh) whose takes a loan in the name of studies but she failed to repay, Mahi lands india to get his money back in the proceedings Mahi messed up with Rajendranath(Samuthirakani), eventually it leads to a big scam where Mahi brings out the fraudsters to the public.

Mahesh Babu has done most experimental films in his career, as we all know back then how he has done films like Khaleja, 1 Nenokkadine, unfortunately, all the experimental films didn’t fared well at the Box Office and with that affect Mahesh Babu went under the roof of the safe zone. He has done films like Srimanthudu, Bharath Ane Nenu, Maharshi, and Sarileru Neekevvaru all of these films have fared well at the Box Office.H0wever, all the fans and moviegoers are missing that vintage Mahesh Babu but with Sarkaru Vaari Paata we can see a bit vintage Mahesh Babu for sure.

Sarkaru Vaari Paatahas all the commercial elements that engage all sections of the audience. However, the movie starts off quite well with a perfect heroic introduction and director Parasuram Petla cleverly introduced the Hero’s world with the ‘Penny’ song. The first half went out quite well with beautiful songs, Mahesh Babu’s performance, and the Mahesh Babu and Keerthy Suresh’s track. However, we can’t see any story in the first half but the conflict begins between Mahesh Babu and Samuthirakani in the second half, in a way that worked out quite well.

Coming to the performances Sarkaru Vaari Paata is undoubtedly a one-man show, like Mahesh Babu as Mahi, he has just nailed it as we all know how intense actor he is, there are a lot of scenes in the film where you can see the brilliant performance by Mahesh Babu and another assent of the film is his comedy timing, we can say one of the best performances in Mahesh Babu’s career. Keerthy Suresh as Kalvathi simply killed it, her way of doing comedy scenes is just brilliant, you will know after watching the film why Keerthy has cast in this film, and last but not least Samuthirakani as Rajendranath as usual brilliant we can not comment about his acting, he emotes a lot of emotions through his eyes but the dubbing could have been better and the rest of the cast did their part well.

Director Parasuram Petla did a brilliant job as we can see some fanboy moments in the film, it is one of the most well-written scripts in Parasuram’s career, he blends all the commercial elements so beautifully. Sarkaru Vaari Paata is purely fictional and the best part is the backdrop of the film, finance, money, and scams all these have created a new world.

Finally, Sarkaru Vaari Paata is Mahesh Babu’s one-man show and undoubtedly the film should be watched in the theaters.