Global star Prabhas has been doing back-to-back films, and Radhey Shyam has proven that flops do not affect him or his career, regardless of whether his films are always in the news. If you are aware of his future plans, your mind will be completely blown. But we’re here to talk about Salaar, the biggest movie ever filmed in Tollywood, directed by Prashanth Neel of KGF fame and produced by Vijay Kiragandur. 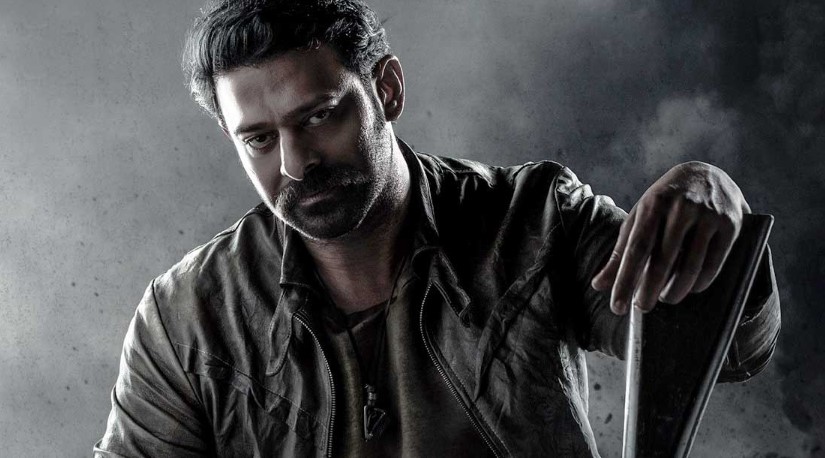 There is no official synopsis that has been divulged by the team Salaar but the speculations going around that the story is Mafia gangs are the setting for the movie. Prabhas becomes the leader of a criminal gang to keep a promise he made to a friend who was dying. He takes on the other criminal gangs. It is about revenge in the world of the mafia.

Prabhas plays the titular role and Shruthi Hasan will be seen as the female lead Prithviraj Sukumaran, Jagapathi Babu plays the antagonist roles, and Eshwari Rao, Madhu Guruswamy, Sriya Reddy, and others are pivotal roles. the film has directed by Prasanth Neel, Cinematography has done by KGF fame Bhuvan Gowda, the music has composed by Ravi Basrur, and the film is Produced by Vijay Kiragandur under the banner of Hombale Films who had earlier produced the film called KGF 1 and KGF 2.

If everything goes as planned, Salaar is supposed to be released on April 28, 2022, as announced by the makers since the film’s inception. However, Prashanth Neel was unable to complete the shoot due to Prabhas’ hectic schedule, as he was lined up for three films at the same time when Radhey Shyam was in production prabhas used to participate in the Adipurush shoot once he finished Radhey Shyam and then jumped into the Salaar shoot. However, Salaar’s makers pushed the release to next year, and the film will hit screens on September 28, 2023.

Salaar makers haven’t anounced the OTT platform details, and OTT rights price as we can expect all the information after the theatrical release till then stay connected with us.

There are still 9 months from today for the release of Salaar as the film is going to hit the screens on September 28th, 2023. It’s too early to release the trailer and till now makers have dropped two posters and fans and movie lovers were stunned by seeing the mass avatar of Prabhas. As per our sources makers planning to release a glimpse of Salaar due to heavy demand from Prabhas fans and the glimpse might be released midway through January 2023.

Salaar is going to be the biggest actioner in Indian cinema, and after a long gap, Prabhas will be seen in a mass role. Do you know that Salaar will be made with DCT technology, which stands for “Dark Centric Technology”? Because of this, the movie’s images and colors will be dark, and one more interesting fact is that KGF producer Vijay Kiragandur stated that there will be a sequel for KGF and Salaat, and Prashanth Neel has plans for a multiverse. Just imagine seeing the gods of the masses, like Prabhas and Yash, share the screen.

Prabhas’s last outing, Radhey Shyam, has an average IMDb rating of 5.3/10, which is a flop as per the IMDb rating, but all the fans and moviegoers are hoping that his upcoming films are going to create a record, not just at the box office.

Salaar is going to hit the screens on September 28, 2023, and it is billed as an action film. Get ready to witness never-before-seen action sequences on screen. Salar creators have stated that action blocks will be much larger than the KGF’s action blocks.