Salaar Movie OTT Release Date: Salaar Movie Starring Prabhas in the Main Lead role is all set to Hit Big Screen on 14th April 2022. It is the next Biggest Budget movie being Directed by Prashanth neel after BlockBuster Hit KGF. Vijay Kiragandur Producing this movie under banner of Hombale Films Productions. 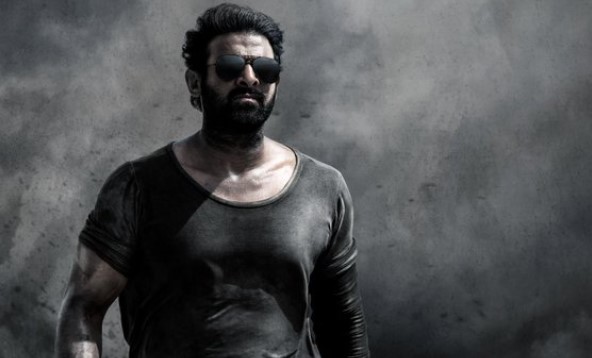 Salaar is Completely an Action Packed Movie. Rumour surrounded that Salaar is the remake of Prashanth Neel’s Debut Movie Ugramm. But Neel Later Rejected and Said that this is special story written particularly for Prabhas. Story revolves around Illegal mining mafia. A vengeance story seems to be the main plot of the Film.

Shruthi Hasan is Playing the Female Lead and Other main roles are being played by Madhu Guruswamy and Jagapathi Babu. Ravi Basrur is Composing the Music while Cinematography is being Handled by Bhuvan Gowda.

Salaar is a Kannada Debut film for Prabhas. Shooting of the Movie started on 29th January 2021 in the Coal mines of Godavarikhani, Telangana. This film was shooted Simultaneously in both Kannada and Telugu. Budget of Salaar is about 150 crores

If Everything Goes well in Theatrical Release on 14 April 2022, then OTT Release Date can be expected around June 2022. There are no chances of further Corona Waves in the Country. Corona Cases also seems to be coming down day by day.