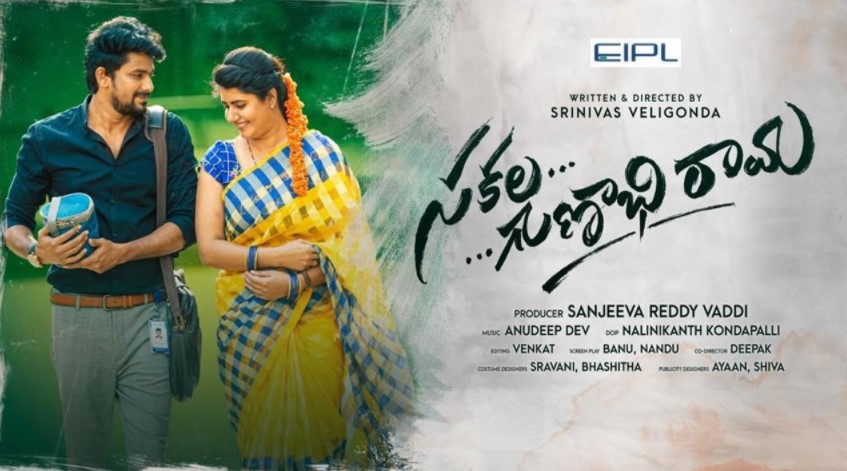 Sakala Gunabhi Rama seems to be the Romantic Entertainer. Makers and Lead Casts reveal that it has lot of Romantic scenes which can be enjoyed by youth and couples. Story revolves around A Good husband and wife relation, romance with comedy.

Story, Dialogues and Direction was done by Veligonda Srinivas while Screenplay was written by Bhanu and Nandhu. Actor Sri Teja who is well known as Vj sunny is now a Contestant in Bigg Boss 5 Telugu House. He might also get good promotion with this Bigg Boss Platform. 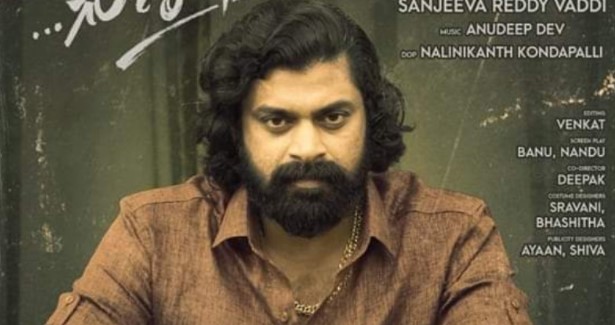 Sakala Gunabhi Rama Movie may release in theatres at the end of this year 2021. If everything goes well then ott release can be expected in 2022. Now the two contestants of Bigg Boss Telugu House have acted in this movie. VJ Sunny and Sarayu Played lead roles in this movie.