Sai Pallavi’s Gargi Telugu Movie Review: Sai Pallavi is one of the busiest and most popular actresses across the industries as she has basked the blockbuster with Virata Parvam and now she comes up with another interesting flick called Gargi, which has released today July 15, 2022, and it is getting some decent reviews from the audience and critics as well, However, let’s delve into the in-depth review of Gargi and let’s know whether the film is worth watching or not. 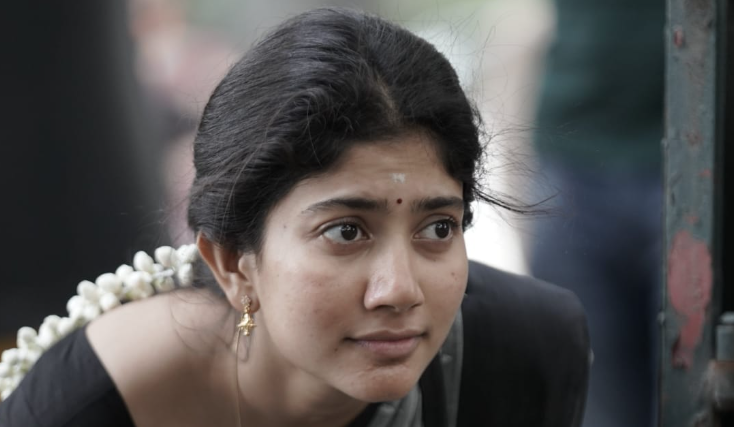 Gargi story is set in Nellore where Gargi(Sai Pallavi) is a school teacher who leads a peaceful life with her family, However, her life has changed once her father Bramhanandam gets arrested, as Gargi doesn’t know why her father is arrested for that she goes to a police station, However, twist arises in the tale where her father gets intentionally framed, after knowing Gargi seeks for justice, Finally, Who was framed her father? will Garigi get justice is the rest of the tale?

Sai Pallavi has become the biggest star within a few years as we all know she is very choosy about the films, she as done many unique characters and creates her own identity, from Fidaa to recent flick Virata Parvam in every film her character became remarkable one, However, coming to Gargi, Gargi has shot in Tamil and dubbed in all the languages and what is found is makers could have concentrated on dubbing while watching the film you won’t feel like watching a Telugu film and I think that’s the biggest drawback for the film.

The film starts off well by introducing Gargi’s world and gets even more interesting after Gargi’s father gets arrested, her quest for justice holds the viewer to watch throughout the film, However, the movie falters in the second half when the courtroom begins, though many scenes reflect a lot of emotional films what makes this film gets interesting is Sai Pallavi’s screens presence and father and daughter emotions worked out quite well throughout the film.

Sai Pallavi as Gargi has done a brilliant job as you will find some emotional nuances in her closeup shots were sure makes you emotional, and the rest of the cast did their best.

Gautham Ramachandran succeeded in engaging the audience, though the movie has some flaws but kept aside he brilliantly showcased father and daughter emotion so well on screen, let’s hope he will make more interesting films.

Technically Gargi looks brilliant right from the Sraiyanti & Premkrishna Akkatu visuals and Govind Vasantha’s music is the biggest asset for the film and the rest of the technical department did well.

Finally, Gargi is a decent film to watch in theaters and if you’re a fan of Sai Pallavi then you must give it a try.