RRR Movie Box Office Collections: India’s most popular and much-awaited film RRR has released yesterday and got an unbelievable response from audiences from all over the world and the has been breaking all the Box Office records and that’s quite normal for S.S Rajamouli film and that too 2 biggest superstars. Bahubali 2 was the first-ever film collected for the first day around 130crores and this RRR raised even more expectations as per the sources the first-day collections of RRR around 183crores and that’s an unimaginable number and we can expect more collection in the coming days. 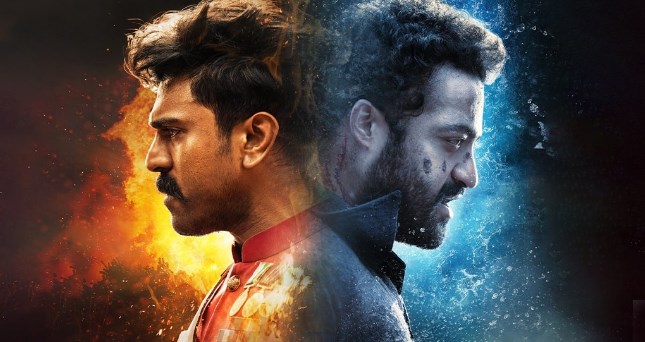 RRR is one of the most expensive films ever made in India and the film made on a budget of around 350crores so we expect how the pre-release business would be and there is no doubt RRR done a never before pre-release business as per the sources the film done with around 600 crores and Zee5 acquired the digital rights around 150crores and audios rights has to be revealed, in any aspect as now RRR is the only film which has done a massive non-theatrical business.