Badava Rascal Movie Review: Badava Rascal Movie has released today on February 18, 20022, starring Dhananjay, Amruta Iyengar is the lead roles as we know Dhananjay has recently got fame with Jalireddy character he had played in Pushpa movie, but he was introduced to Telugu film industry by RGV with Bhairava Gita movie.

well that didnt do well. Badava Rascal was a great hit in Kannada and after the Pushpa Dhananjay got quite good popularity in Telugu states to keep in mind his popularity, makers dubbed Badava Rascal in Telugu, so let us see this movie is worth watching or not. 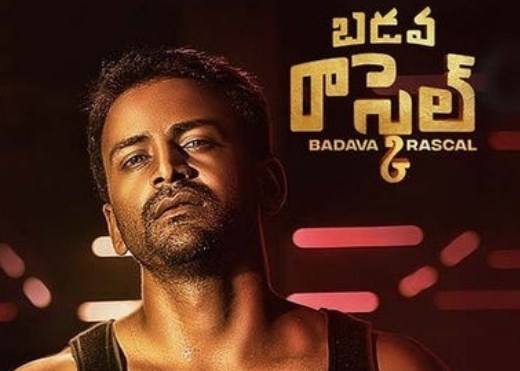 Shankar is a middle-class guy who has finished his MBA lives a happy life with his friends and takes pride in riding the autorickshaw of his father, he fell in love with a rich girl her name is Sangeetha everything goes well when they decided to take their relationship next level for that Sangeetha asks him to change his profession but he refuses and things take a different turn when Shaker got kidnapped. Finally, who kidnapped Shakar? What is the motive behind this kidnap is forms the rest of the story.