Rohit Sahni Wiki & Biography: The Tamil cinema and television industries are where Indian actor Rohit Sahni is most recognised for his work. He was born and raised in Hyderabad, Telangana. Rohit started a modelling career after earning his degree, and has since appeared in several commercials. Rohit eventually made an appearance in a few short movies. Later, I was given the chance to act, and Marina Abraham and I were cast in a film that was ultimately never released. 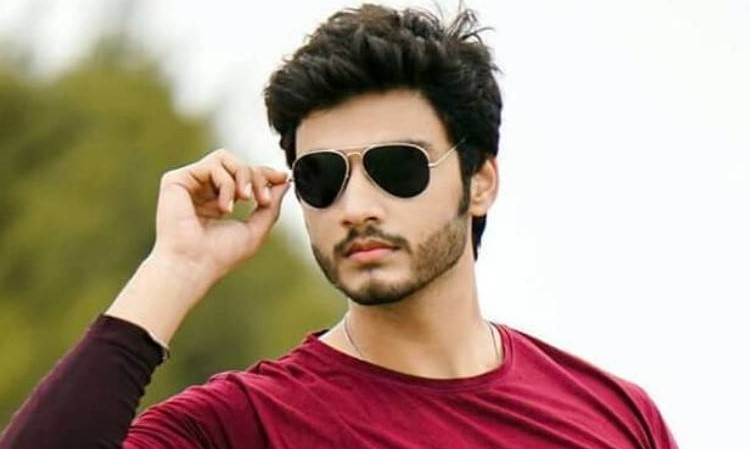 One of the anticipated competitors for Bigg Boss 6 Telugu is Rohit Sahni, and the programme will premiere on Star MAA and Hotstar on September 4, 2022.