Rocketry Telugu Movie Review: Rocketry: The Nambi Effect, is one of the most awaited films in recent times the film has been postponed several times due to the pandemic, and today July 01, 2022, the film has been released with humongous expectations, and the trailer was hit hard as everyone became a curiosity to know the many answers about Nambi Narayan’s false accused spy case, well without any delay, let’s jump into the in-depth review of Rocketry and let’s know whether the film is worth watching or not. 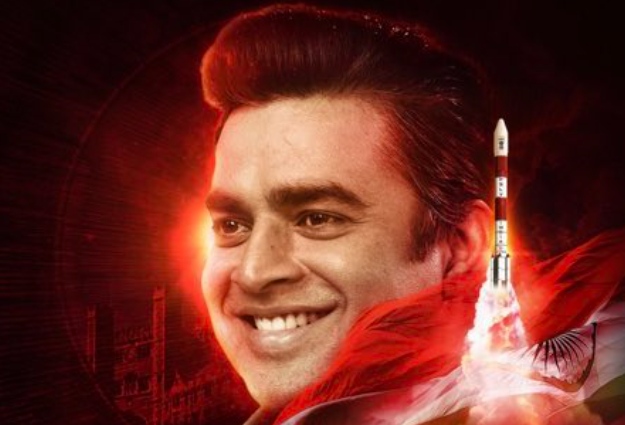 Rocketry narrates the life of a former scientist and aerospace engineer at ISRO, where Nambi Narayan(Madhavan) wants to build a rocket as he wants to compete with other countries as he believes India is no more a small country, unfortunately, he is framed as spy, Finally, why was he framed as a spy? How were his dream and life destroyed? to know all these you need to watch the film.

Rocketry starring, R.Madhavan, Simran, Sharukh Khaan, Suriya, Gulshan Grover, and others, and the film was written and directed by R. Madhavan, cinematography has done by Sirsha Ray, Music has composed by Sam C.S and the film Produced by Sarita Madhavan, R. Madhavan, Varghese Moolan & Vijay Moolan.

Rocketry is one of the brilliant films made in Indian cinema, as the film has a strong point that hooked everyone and that false accused point emotionally moves in the theaters, the film starts off well with Nambi Naryan’s early life and laters story shifts into his works at ISRO, the story moves back and forth as from the start to end the film never gets bored.

Madhavan has written and directed it so well as the film questions and brilliantly shows how a man’s life is affected by false accuse, Rocketry’s major asset is writing, every scene moves emotionally, and the world never knows about his achievements and this film unfolds every inch of his life.

Kudos to Madhavan for bringing this story to the audience as his makeover of Nambi Natayan’s character is just speechless and he delivered the finest performance and the rest of the cast did well.

Technically Rocketry looks great and Sirsha Ray’s cinematography is the major highlight of the film and Sam CS’s background score is brilliant and the rest of the departments did their best.

Finally, Rocketry is a must-watch film for everyone and Rocketry is an honest attempt, you must give it a try.