Darshan’s Roberrt Telugu Movie OTT Release Date: Darshan had a great year in 2019 with back to back hits. His Kurukshetra was a runaway hit in all languages. Now he is again working in another period flick titled Gandulgali Madakari Nayaka which is in its pre-production stage. Darshan-starrer Roberrt, which is slated to be released in Telugu audio language soon will be released in Amazon Prime Video. 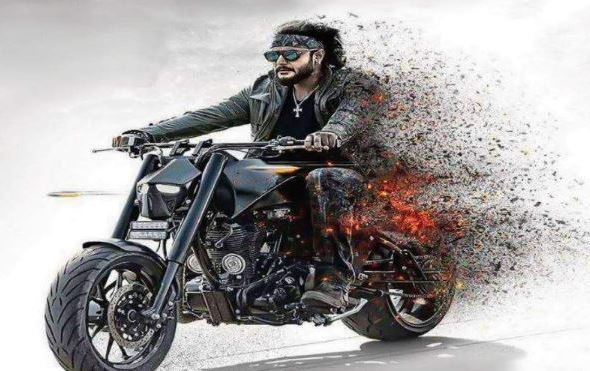 Roberrt is an Action Entertainer that being produced by Umapati Srinivasa Gowda under the banner of Umapati Films under the direction of Tharun Kishore Sudhir. Former Miss India and actress Asha Bhat will be seen as the female lead in Roberrt opposite Superstar Darshan along with other popular South Indian actors like Jagapathi Babu, Ravi Shankar, Ravi Kishan, Vinod Prabhakar and many more artists.

Raghava lives in Lucknow with his son Arjun and is the head cook in a Brahmin’s catering unit. He leads a peaceful existence, wanting the best for his son. All seems to go well until some skeletons come tumbling out of his closet and he is forced to take on his original avatar.

Challenging Star Darshan’s highly awaited movie ‘Roberrt’ released on March 11 in Kannada and Telugu languages. Now, the team has released Kannada version of this movie in OTT and the Telugu version is not released yet. As always, we will keep you updated on the future of Roberrt Telugu movie digital release date and the official updates of the movie if anything changes.