Here are the latest updates of RGV Deyyam OTT Release Date & Digital Streaming Rights and more. The much delayed project ” RGV Deyyam (2021)” previously titled Patta Pagalu is finally released in theaters on April 16, 2021. Even though the movie has completed its shoot many years back, the movie has been delayed due to various reasons. In order to cash in on this time, RGV is coming again with a Horror film “Deyyam”. 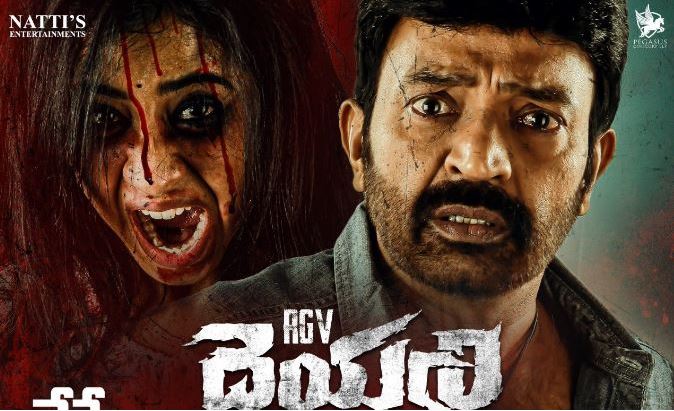 Bigg Boss Telugu Season 4’s wild card entry Swathi Deekshith will be seen in a full-length role and as the daughter of Hero Rajasekhar. The whole film revolves around her. Rajasekhar who is doing successful films these days not showing any interest to promote this film. So, RGV with producer Nattikumar releasing the film now.