Recce Web Series OTT Release Date: Recce is Zee5’s original Telugu web series as Zee5 has been doing pretty well in delivering new content like RRR one of the biggest films in Indian cinema and it acquired the digital rights and recently Zee5 bagged a brilliant hit with Gaalivaana Telugu web series, with that confident Zee5, has geared up for another crime thriller called Recce, recently Zee5 has unveiled the first look of the series as it looks quite interesting as well as Zee5 has announced the release date too, stay tuned to know more information about the series. 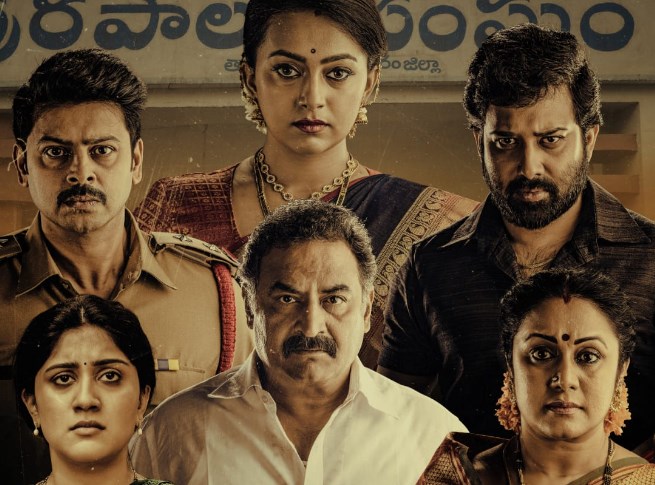 Recce is touted to be a crime thriller set in 1990’s Taadipatri village located in Rayalaseema, where a municipal chairman Varadarajulu(Naren) got murdered and newly appointed SI Lenin(Sriram) starts investigating to find out the murderer.

As makers have said that the series has a nail-biting plot as the series set in Rayalaseema backdrop and the Zee5 has divulged the premise of the series and charters that ‘What happens when Greed, Jealousy, and Lust consume a person?’.

Recce has 7 episodes web series as it has 25 minutes of each episode, Despite the fact, that the series is likely to premiere on June 02, 2022, on Zee5 and if you want to watch the series you need to have a subscription to it.

Recce series trailer has not been released by the makers.

When is Recce web series OTT Release Date and Time?

Not Declared, the series has not yet been released so we can not say Hit or Flop

No, the Recce is not available on Netflix

Is Recce available in Aha Video?

Is Recce available on Hotstar?

Recce is touted to be an intense crime thriller as it will be streamed on June 02, 2022, on Zee5.