Raviteja Upcoming Telugu Movies List: Despite the results at the Box Office Maas Maharaja Raviteja has been doing back-to-back films as his last outing Rama Rao On Duty didn’t fare well at the Box Office but he immediately joined the sets of ‘Dhamaka’ directed by Nenu Local fame Trinadha Rao Nakkina, However, he signed some exciting projects that will blow your mind, well stay tuned with us to know some interesting information about Raviteja’s upcoming movies. 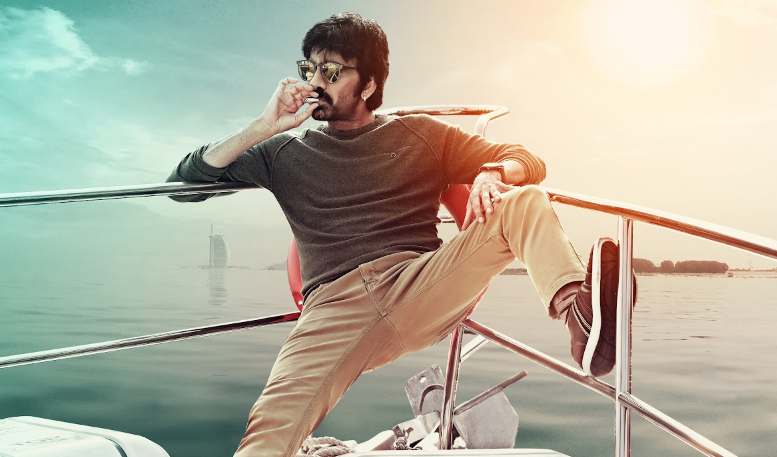 Srinu Vaitla, in his directorial debut with Nee Kosam, provided the necessary boost for actor Ravi Teja. Because of his work at Nee Kosam, he was given a prize. Annayya, Budget Padmanabam, Tirumala Tirupati Venkatesa, and Ammayi Kosam were just a few more of the films in which he appeared in supporting parts. As a result of Itlu Sravani Subramanyam, Ravi Teja was able to come out into the spotlight. After the success of his debut film Badri alongside Pawan Kalyan, Puri Jagannath teamed up with Ravi Teja to create Itlu Sravani Subramanyam. Audiences generally liked the film. That event was a watershed in his professional life.

It was in Avunu Validharu Ishtapaddaru when Vamsi, who was plotting a comeback, directed Ravi Teja. It was a great way to reintroduce Vamsi to the business and gave Ravi Teja another smashing success. On the other hand, his close buddy Poori Jagannaath, who directed the year’s biggest blockbuster in Kannada with Appu, has decided to adapt the film in Telugu with Ravi Teja.

Amma Nanna O Tamila Ammayi, in which Ravi Teja starred, was a massive success at the box office in 2003. With the success of S. S. Rajamouli’s Vikramarkudu and the failure of Ram Gopal Varma’s Shock, Ravi Teja had a banner year in 2006. Krishna (2008), directed by V. V. Vinayak, was Ravi Teja’s highest box office success to that point.

Raviteja’s lineup looks quite interesting and interesting for the first time his film called Tiger Nageshwar Rao is going to release across the languages and we can say this film marks Raviteja’s first Pan India film and all the Raviteja fans have been waiting for this film, However, stay tuned with us to find out more about the actors, actresses, and directors of upcoming movies.