Rana Daggubati Upcoming Movies List: From the beginning of his career he is been doing well across the languages and after Bahubali he became a sensation but he did not make such great films he concentrated only on Telugu and basked the success with Virata Paravam, well, apart from movies he is doing a web series called Rana Naidu, interestingly his uncle Victory Venkatesh making his OTT debut with this series, however, here in this article we discuss Rana’s upcoming movies. 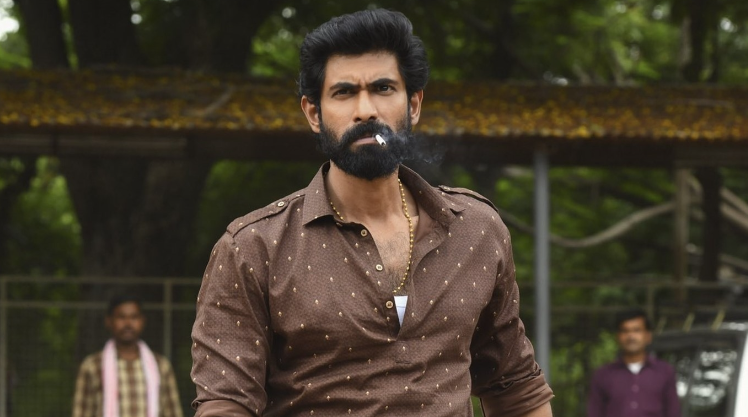 With the release of Leader in 2010, he made his acting debut and became a bankable actor in the Telugu cinema industry. He later ventured into Bollywood, or the well-known Hindi film industry, with Dum Maaro Dum. Following the spectacular success of the Baahubali franchise, Rana went on to make history with The Ghazi Attack, India’s first underwater movie, which was a box office hit and won him another prestigious National Award.

Rana, who is renowned for his unconventional storytelling methods, has a diverse range of roles in his resume, ranging from heroic villain to honest naval officer. Rana, a dubbing artist as well, provides Thanos’ voice in the Telugu Avengers version. Rana Daggubati, who comes from a family of storytellers and filmmakers, is also in charge of running Suresh Productions, one of the top production companies in South India. Rana Daggubati is a skilled entrepreneur and businessman with commercial interests spanning the spectrum of media and entertainment when he is not engaged in acting or filming.

Apart from this series he has signed some exciting projects which are not officially divulged yet, stay tuned with us once we get the official news we will update you.