Ramcharan Tej Hits and Flops Movies List: Ramcharan Tej is one of the Top Tollywood Actor. He is the son of Megastar Chiranjeevi. Fans call him Mega Power Star. Ramcharan was born on 27 March 1985 in Madras. He gave his debut in Tollywood with Chirutha (2007) directed by Puri Jagannadh. He married to Apollo Hospitals Vice Chairperson Upasana in 2011. 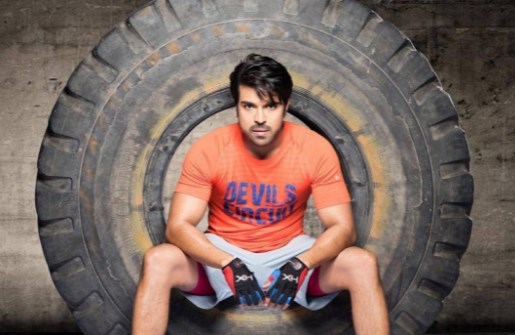 His 2nd Movie Magadheera was a blockbuster hit. He gave his debut movie in Bollywood with Zanzeer(2013), But this was flop in both tollywood and Bollywood also. Now he is busy with RRR, Acharya and these movies are breaking records before Release itself. Recently Director shankar and Ramcharan’s combination movies Pooja was completed. Kiara Adwani is playing the female lead role in this film.