Rama Rao On Duty Movie Review: Mass Maharaja’s latest action thriller Rama Rao On Duty has finally got released in the theaters as the film has been creating buzz over the few days and the trailer of the film is one of the reseasons and it seems this time Ravi Teja has tried something new of his regular Mass Masala entertainer, well the film has been getting some positive reviews from the audience and critics as well, However, without any delay lets dive into the in-depth review and find out whether the film is worth watching. 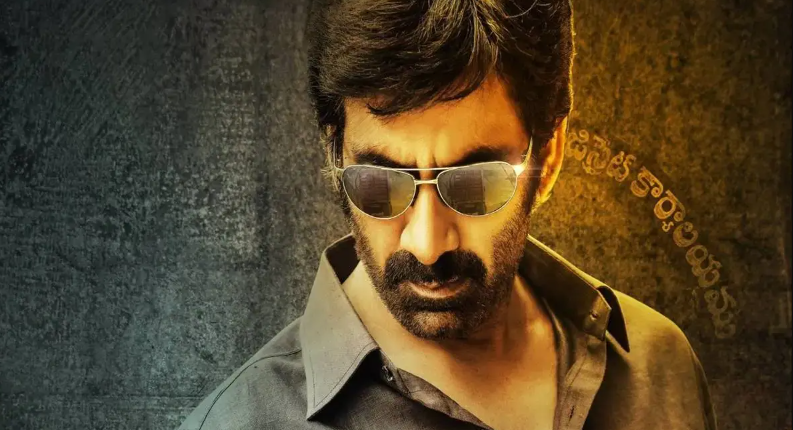 Rama Rao On Duty is et in 1995 where Rama Rao(Ravi Teja) works as a Sub Collector, with due respect to the laws of the system he does his duty for the sake of justice,, However, due to some reasons, he demotes as Tahsildaar to his own village, where he gets to know few tribes went missing left any footprints as Rama Rao decided to dig deep to know who is behind this missing case is all about.

To be honest, Rama Rao On Duty is surely not  Ravi Teja’s film as we know him for action mass masala commercial films with his mark comedy, However, this film is in complete contrast to his regular work and we should appreciate the film director Sharath Mandava for bringing this tale with Ravi Teja.

The movie starts off well by establishing the hero’s world as well as the maker introduced the core point of the film from the beginning that’s quite a good thing as it helps the viewer to stay connected with the story, After the tribes missing in the first half the film gets interesting as it keeps hooked the viewer throughout the movie.

There are many layers in the tale land so well in the narration, the interval block worked out quite well as it makes curiosity to watch later half, however, the problem occurs in the second half of the beginning with un necessary songs as it clearly knows that makers forcibly placed part from that the second half went with a pacy screenplay with a lot of turns and twists, despite the fact the climax could have been better.

Sharath Mandava has done a phenomenal job as he has written and executed the film so well, he brought the emotions quite well and he succeded in engaging the audience from start to end,

Kudos to Ravi Teja for accepting this film as he always shows interest to do out and out commercial films, though this film has commercial elements but not like regular films and Ravi Teja as Rama Rao is good like any character he just delivered it with so ease and the same thing happened in Rama Rao On Duty, he just stick to the character right from the look, costumes and body language, Malayali actress Rajisha Vijayan is good in her role and Divyasha Kaushik is partly good as she doesn’t have scope to perform, However, Venu Tottempudi who is named for his unique comedy like Chiru Navvutho, Kalyana Ramudu, Hanuman Junction, after long years he made come back as a police officer in this film and he nailed in the character and rest of the cast did well in their respective roles.

Technically Rama Rao On Duty is top notch Sathyan Sooryan’s cinematography is too good he captured investigation science in the village so well and Sam C S songs are not up to the mark however, he showed his mark with background score and Petter Hein, Stun Shiva has composed brilliant action blocks that are a visual feast for Ravi Teja fans and rest of the technical departments did well as per the film requires.

Finally, Rama Rao On Duty is an engaging action thriller that can be watched by every section of the audience.