Ram Pothineni Hindi Dubbed Movies List: Ram Pothineni is one of the Top Actors in Tollywood. He was born on 15 May in 1988. He gave his debut in Tollywood as Actor with Devadasu (2006). With his First Movie itself he became Popular Actor and garnered more fans because of his dialogue delivery and mannerisms. Ram Pothineni is the Nephew of Film Producer Sravanthi Ravi Kishore. 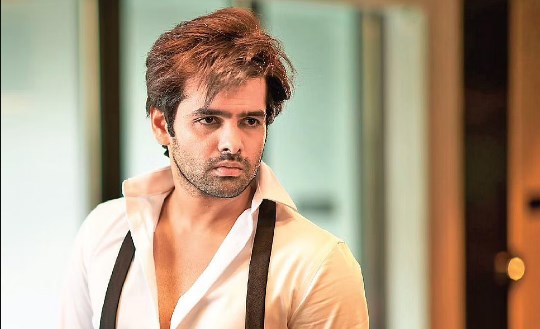 Rampothineni first appeared in tamil film Adayalam (2002) in which he played the role of 18 year of Drug Addict. Rampothineni though gave hits in the first of his filmography in Tollywood, He faced flops from 2011 to 2016. His best Comback Movie was Ismart Shankar(2019) Directed by Puri Jagannadh. It collected more than 90 crores and was block buster hit.

Here we are giving you the Movies of Rampothineni that have got Dubbed in Telugu. Almost all of his film from Starting Devadas, was dubbed in Hindi.