Ram Charan Upcoming Movies List:  After RRR, Ramcharan becomes a Pan India star, and immediately he started a movie with India’s brilliant filmmaker Shankar and Kiara Advani playing the female lead and many renowned actors are part in this film, However, a lot of mega fans have been waiting to know his upcoming films apart from RC15, well the rumors are circulating that he is going to do a film with Prashanth Neel, However, his next flick after Shankar’s is Jersey fame Gautham Thinnanuri’s. 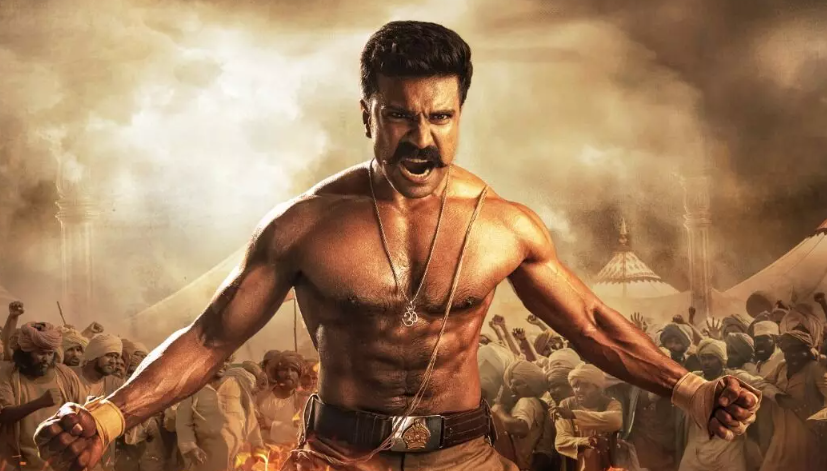 Ram Charan is 37 years old and was born on 27 March 1985 in Chennai, Tamil Nadu, India. His official name is Ram Charan Teja Konidela however his nickname is ‘Cherry’. He attended Padma Seshadri Bala Bhavan School, Chennai. He is a B.com dropout. During his school days, he used to compete in various dance and drama events. He got many honors for his exceptional work in the movies. Some of his winning awards are- two Nandi Awards, two South Filmfare Awards, two CineMAA Awards, two Santosham Best Actor Awards, and many more.

Well, here in this article we are going to discuss Ramcharan’s upcoming movies, stay tuned with us for a while to know.

All three films are much anticipated movies and this year he is going to entertain us with Shankar’s film and after that, all the eyes are on his next flicks, especially, Prashanth Neel’s film, However, stay tuned with us to know to find out more about the actors, actresses, and directors of upcoming movies.