Ram Charan Tamil Dubbed Movies List: Ram Charan Tej is one of the Top Actor in Tollywood Industry. He is the son of Mega Star Chiranjeevi. He is called by his fans and followers as Mega Power Star. Ramcharan full name is Konidela Ram Charan Teja, He was born on 27th March 1985 In Madras, Tamilnadu. 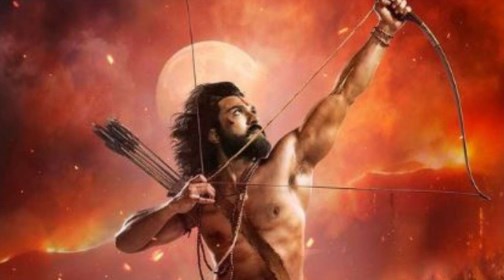 Along with Acting, Ram charan also Produces Movies. Mega Power Star gave his Debut with movie Chirutha in 2007 directed by Puri Jagannadh. Since Magadheera, He has fan following from other language states also. Almost all his movie have got dubbed in Tamil language. Below we are giving you some of his Tamil Dubbed Movies. Most of these movies are available on Youtube now.