Rakesh Master Wiki: Rakesh MRakesh Master is now one of the Sensational Choreagrapher in Telugu Movie Industry. Though he has been in the Industry since many years, He became Popular after mentoring in Dance Reality show. 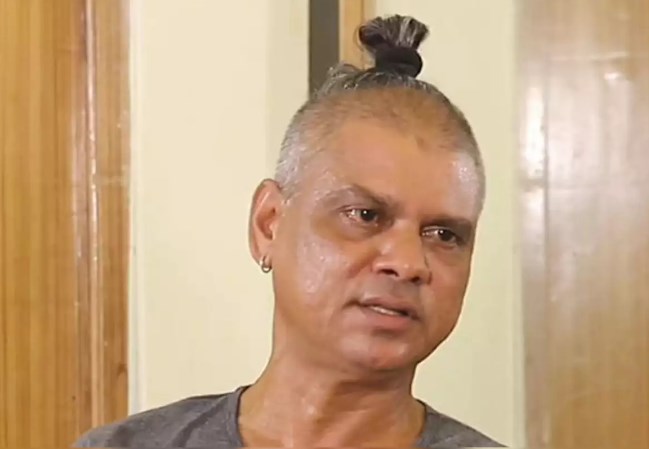 Rakesh Master is like an Ekalavya who learned Dance on his own by watching Dances in TV. After He became Perfect, He went to Tirupathi and established a Small Dance Training Institute. In that Institute he Taught Dance for only Just Rs. 5 Per Candidate.

He went to Madras to get Offers in Movie’s but he didn’t so he came back to Tirupathi.

Rakesh Master in his Filmography worked with Many Top Actors like Venkatesh, Nagarjuna, Mahesh Babu, Ram Pothineni and Prabhas. Till now he gave number of interviews to Youtube Channels in which he spoke about how he wasn’t paid well by the Movie Makers. Rakesh Master also at many times stated that he won’t begg for Oppurtunities.

He is very thankful to his movie friends like Venu Paul, Prem Gopi and Girish. Rakesh master once referred Tanikella Bharani and said that he knows about his struggle in movie industry. In his words, Tanikella Bharani used to see Rakesh Master’s Hair style and would say that tell movie makers that you are from Mumbai and they will give you chance.

Rakesh Master is now one of the Biggest Celebrity in Youtube Media Channels. Recently He started Hosting Bale Boss Reality Show which is quite Similar to Bigg Boss Reality Show. He tattooed many Pics and Symbols on his body, Amon them Junior NTR’s is one. Rakesh Master believes in God a Lot.