Rajkummar Rao Upcoming Movies: The talented “Rajkummar Rao” is one of the most diligent and adaptable performers in the Hindi cinema industry. The actor overcame several obstacles to become one of Bollywood’s bankable stars. The critics will undoubtedly appreciate him for his performance even if one of his films fails commercially. 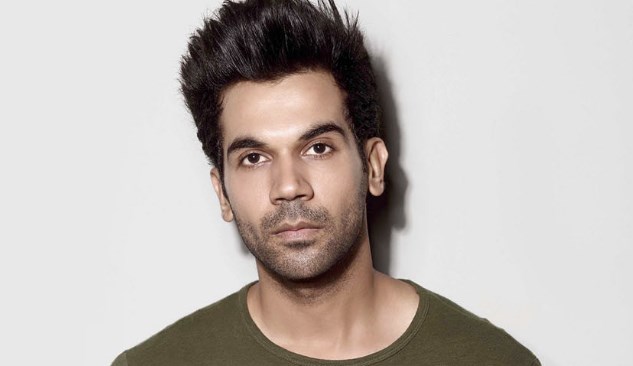 Rajkummar, an experienced actor, made his feature film debut in Dibakar Banerjee’s experimental anthology Love Sex Aur Dhokha (2010). Rajkummar and Neha Chauhan shared the screen in the “Paap Ki Dukaan” anthology part. The movie was considered a financial success after receiving excellent reviews upon its release. Then, in 2011, he made an appearance in the found-footage horror movie Ragini MMS, directed by Ekta Kapoor. The movie opened to a sizable audience and mainly favorable reviews. Before making a name for himself, he had small parts in movies including the criminal thriller Shaitan in 2011, the follow-up Gangs of Wasseypur: Part 2 in 2012, the action movie Chittagong in 2013, and the psychological horror movie Talaash: The Answer Lies Within from 2015.

Nevertheless, in this post, we’ll talk about Rajkummar Rao’s future films. Scroll down to see the list to learn more.

In 2023 and 2024, Rajkummar Rao has a pretty intriguing schedule. This year, Netflix will directly launch his neo-noir crime thriller “Monica, O My Darling.” The creators of the series have not yet made an official announcement.