Rajinikanth Hits and Flops Movies List: Rajinikanth is the well known indian actor to the world Audience. He is not only Super star in Tollywood but also the Top and Highest Paid Actor in Indian Film Industry. Rajinikanth’s Actual name is Shivaji Rao Gaekwad, he was born on 12 December 1950 in a Marathi family in Bangalore. His father was a Police Constable. Before Coming into the films he done many odd Jobs like Coolie, etc. After some time he got a Bust Conductor job in Bangalore Transport Service. 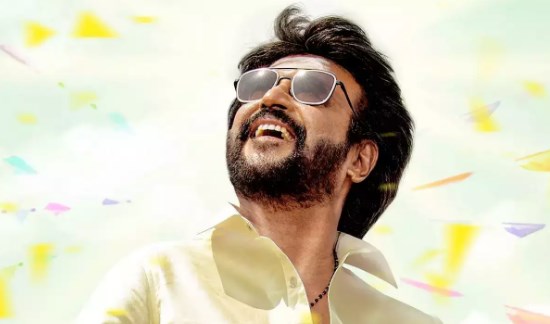 Rajinikanth Began His film Career with Tamil Film Apoorva Raagangal (1975) directed by k. Balachander, later he acted in Puttanna kanagal’s Kannada Anthology film Katha Sangama(1976).  By 1990 Rajinikanth was established as a Commercial Entertainer. He married latha Rangachari in 1981 and they both blessed with 2 children Aishwarya Rajinikanth and Soundarya Rajinikanth.

In his Filmography Rajinikantha has acted in almost 163 films. Below we have given you the Hit and Flop movies list of him.